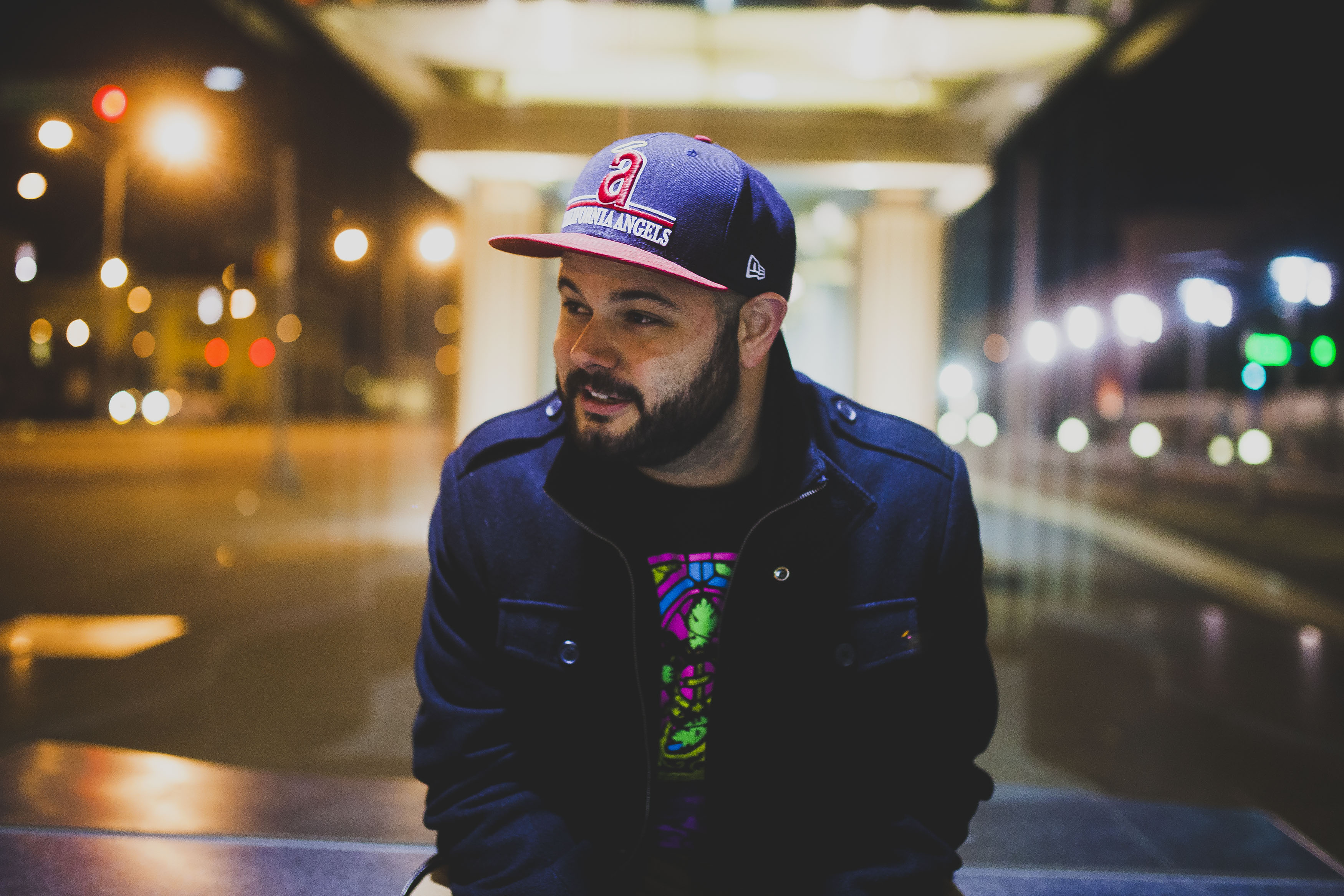 Gone Fishkin is coming for your headphones, and this week Fish has Tillie, Mike Ziemer, and the Bleeding Audio crew in tow.  After leaving his deathbed, he chats about Avril Lavigne and posers, hating birds, and what sucks about Austin with co-host Tillie, who’s preparing for her first tour during this year’s Vans Warped Tour trek.

So What?! Music Fest might be over, but the excitement is still alive with Fish’s interview with festival producer Mike Ziemer. As they both prepare to leave for the fest, they chat bringing both Gunz and Fish into town, getting the band(s) back together, and what acts Ziemer is looking forward to.

Then, Justin of The Matches and Chelsea Christer, the director of the band’s coming documentary Bleeding Audio, join Fish on air to discuss telling the story of making life in a band work. They’ll recap the style of the documentary, and recount the state of the music scene when The Matches started right here on Gone Fishkin.