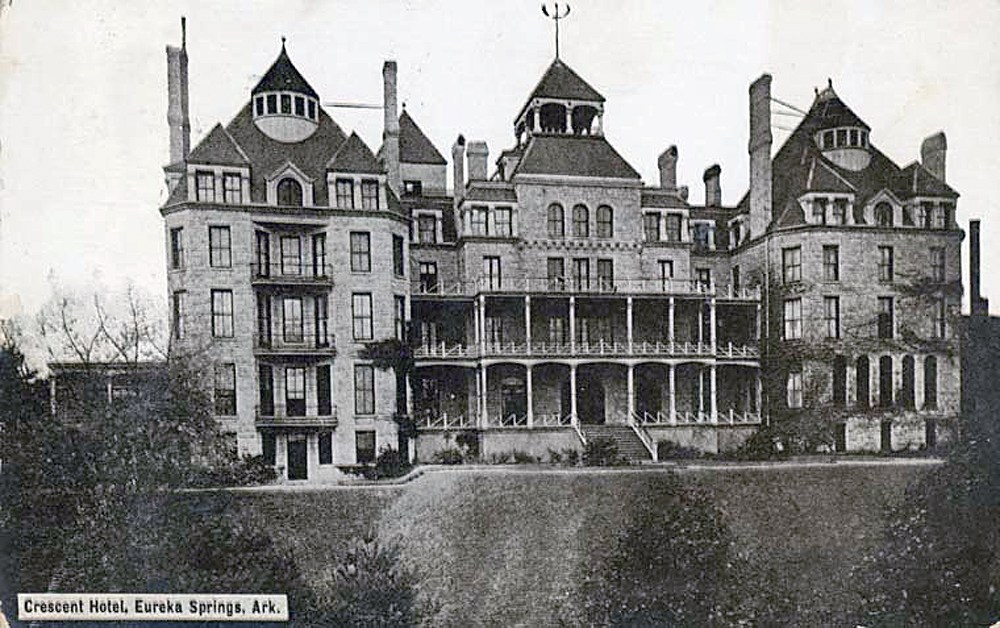 The hotel, which at various times in its history has previously been used as a college and a hospital, is reported to be one of the most haunted places in America. During an investigation for the SyFy Channel show Ghost Hunters, a full body apparition of a man on their thermal imaging camera appeared.