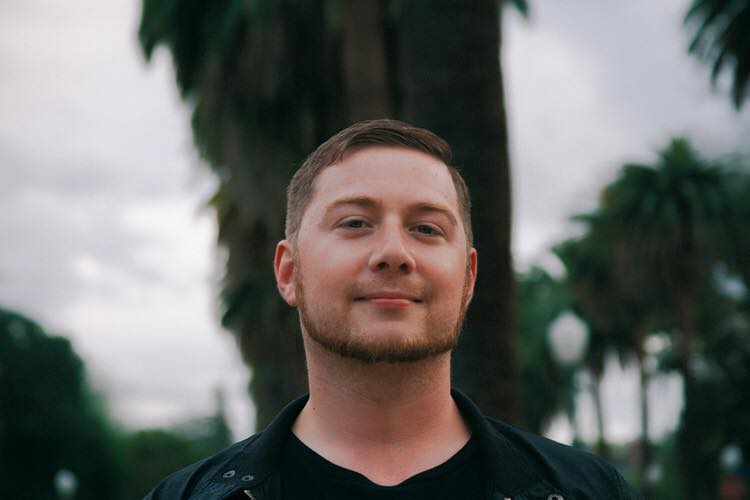 This week, Scott is joined by Chris Bianchi!

Chris is an artist manager and the owner of both CB Entertainment and Legend Recordings. CB Entertainment is a worldwide entertainment firm started in 2010. They offer services in PR, recording, artist development, and everything in between. Chris’s own record label, LEGEND Recordings began in 2015 with an official launch this year. LEGEND now has a continually growing roster and staff. He also keeps busy as an artist manager at Mercenary Management, as well as a contributor for Huffington Post and AXS.

Chris joins Scott to talk about getting signed as a teenager, Ohio, and his super duper Twitter following.