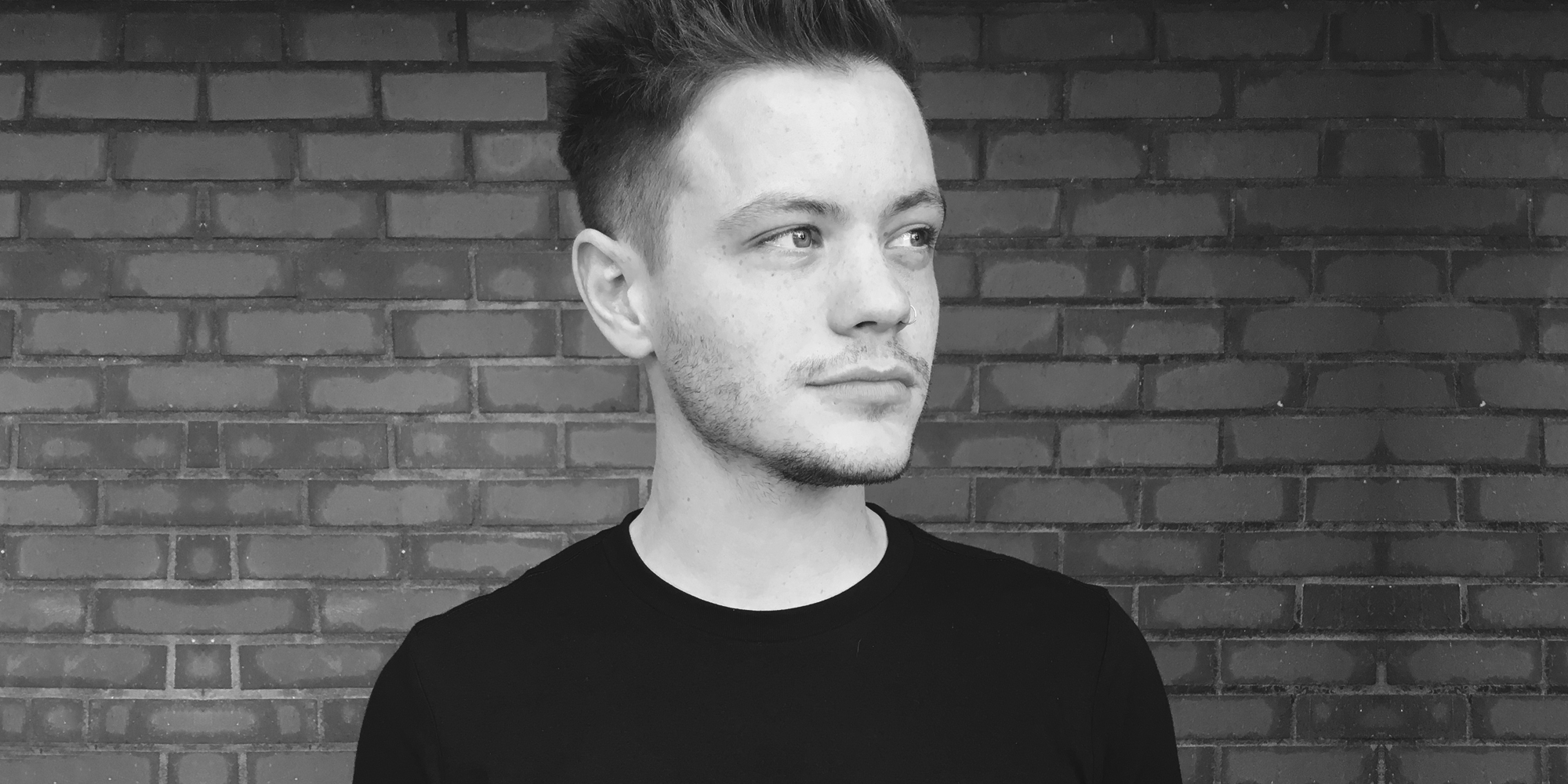 Last week was Nick’s 26th birthday and Connor planned him the ultimate surprise party. The whole thing went off so good that even after the group yelled “SURPRISE!”, Nick still didn’t know it was for him.

Also, actor/comedian Kumail Nanjiani wrote and starred in the new film, The Big Sick, based off the story of how he and his wife met. Tune in to see what Nick & Connor thought about the movie and a lot more!