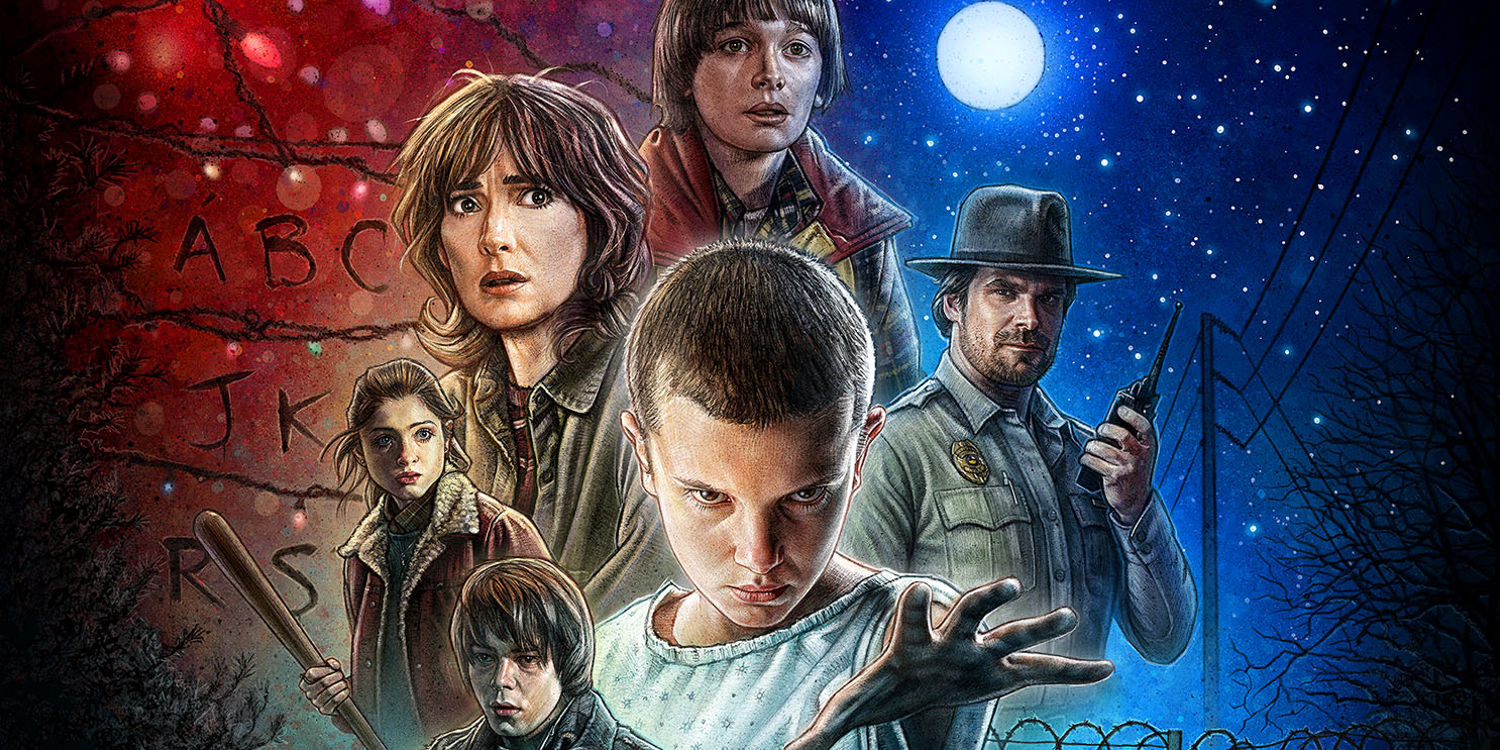 By now you are either watching Netflix’s new breakout hit series Stranger Things, you’ve already finished season 1 or you are being told by all of your friends that you NEED to watch it right now! What’s all the fuss about? Well, for starters it’s a serious celebration of everything we love about classic 80’s films and culture. It’s equal parts Stephen King and Steven Spielberg with a nice dash of John Carpenter and Ridley Scott as a garnish. There are so many nods and homages to classic 80’s films that we’ve put together a list of some of our favorite films that are referenced in Stranger Things as well as a few shows “for fans of” to help fill that show hole while we all anxiously await season 2.

Movies you need to watch:

While most of these films are not available for streaming on Netflix I’m sure if you ask around someone you know has them on VHS… if you can find something to play them on.

You can also check out these series while you wait for season 2:

Did we miss anything? What are your favorite 80’s films? Do you think Barb is more like Stef from Goonies or Brenda in Adventures in Babysitting? Let us know what you think on Twitter to discuss.

And if you still need more Stranger Things in your life you can always follow my favorite actor/character on instagram here!

References to 70-80’s movies in Stranger Things from Ulysse Thevenon on Vimeo.