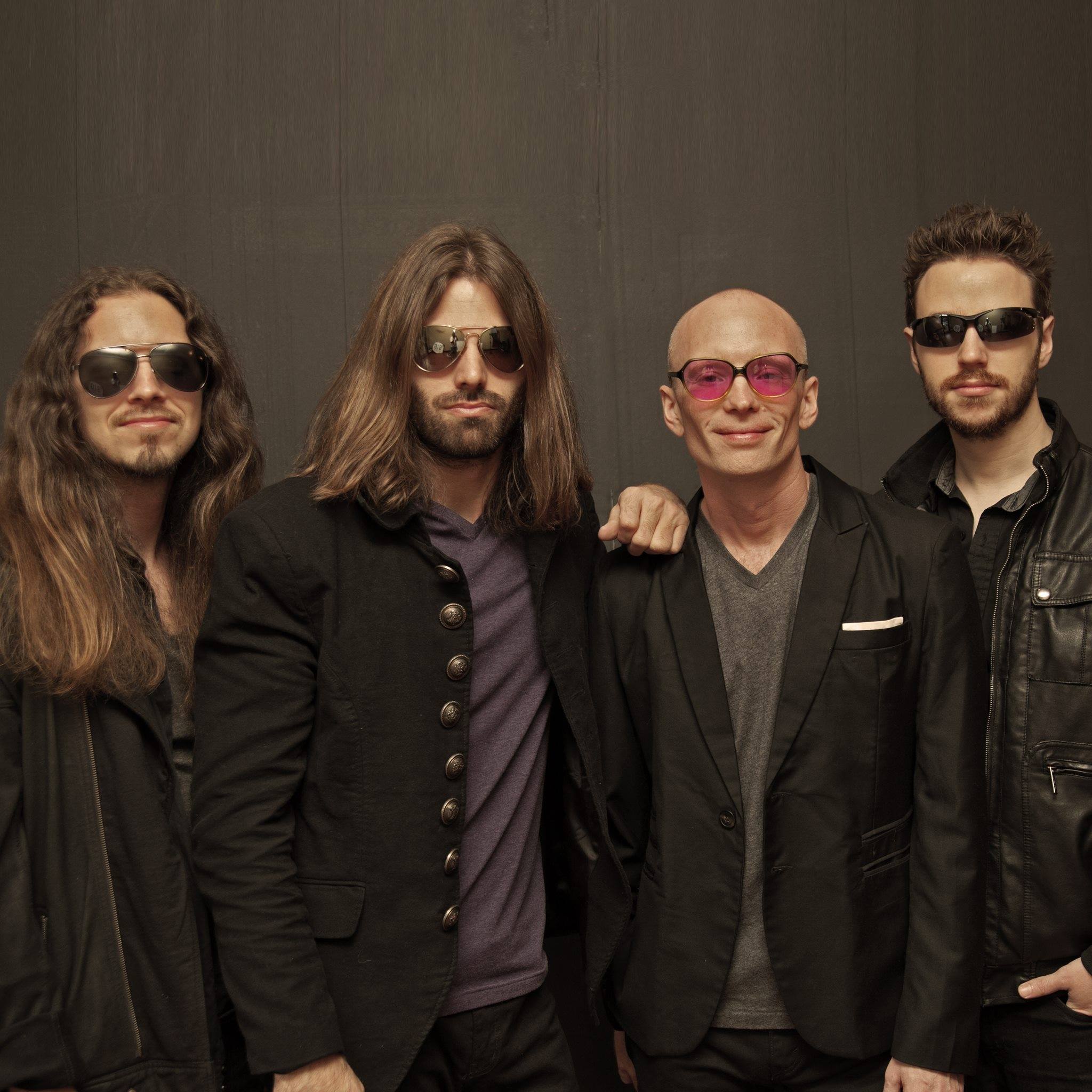 On the 23rd Episode of The Undiscovered Sound, Jeff is joined by Lee Caruso Jr from the Pittsburgh based Rock band Big Atlantic featuring music from Capstan, Palisades, Gold Route and More!

Explosive rock band Big Atlantic harnesses the raw energy of a rock n roll show with modern music that radiates pure joy with deep roots in the rich, industrial Pittsburgh scene and heavily inspired by such powerhouse guitar-driven rock legends as The Foo Fighters, Rush, STP, The Who and Led Zeppelin.

Big Atlantic released their debut album, MOTIVE, in 2012 produced by Rob Freeman. This earned them radio airplay within the tri-state area and their first taste of success.

Returning to work with Rob at The Pilot Studio, TEMPERED is their latest collection. Thirteen songs written about the evolution of the group that plays like the soundtrack to an epic motion picture. The larger-than-life songs tell stories about the musicians’ personal, emotional travels down life’s many roads and side streets finding the ability to face adversity, find triumphant strength and perseverance.
Currently, Big Atlantic is performing multiple dates, conferences and festivals in support of their new album, TEMPERED, released on 3/24/17.