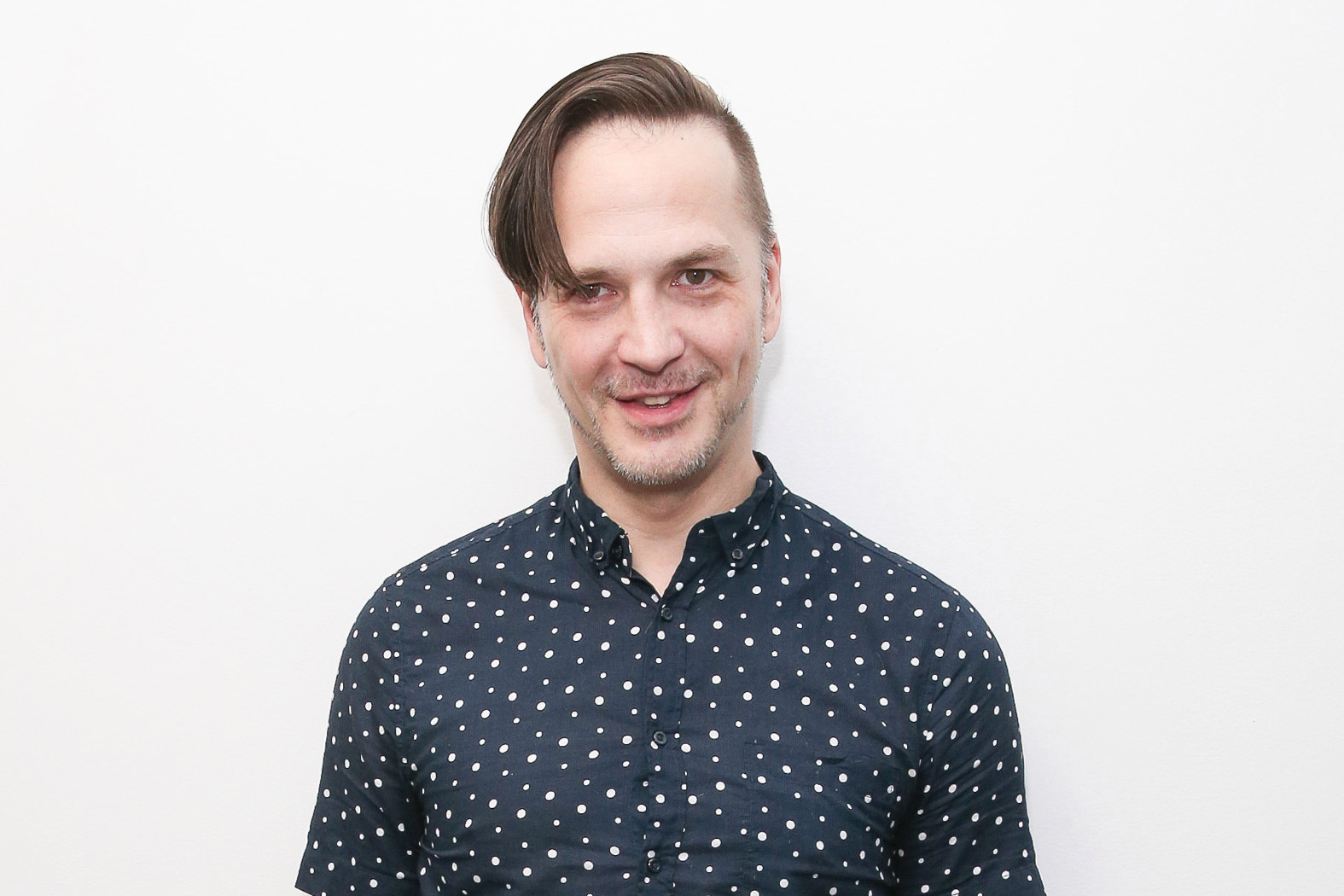 This week on BLACKOUT with Samantha Scarlette and Eddie Barella, club promoter and the subject of movie Party Monster, Michael Alig.

Michael Alig is a club promoter who served almost 17-years in prison for manslaughter. Alig was a founder and ringleader of the Club Kids, a group of eccentric New York City clubgoers that became a cultural phenomenon during the late 1980s and early 1990s.