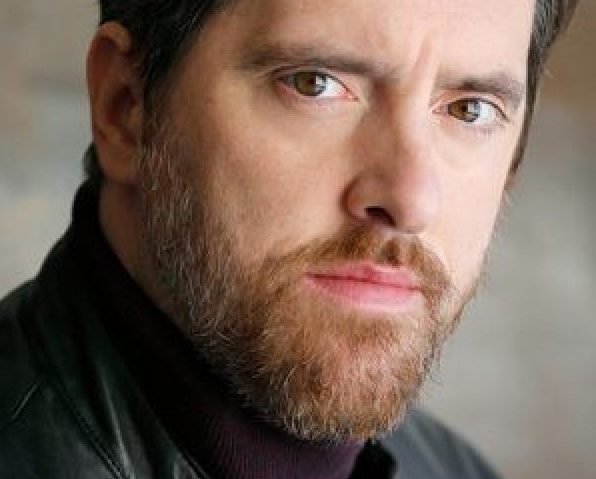 The guys hang out with the hilarious Brendan Hunt to discuss living in Amsterdam, traveling to other countries for the World Cup, and unrelated famous people who have the same name in Things I Learned While High. And it’s a valiant attempt but a pretty big fail when Sean attempts Munchie Reviews: Stroopwafel!