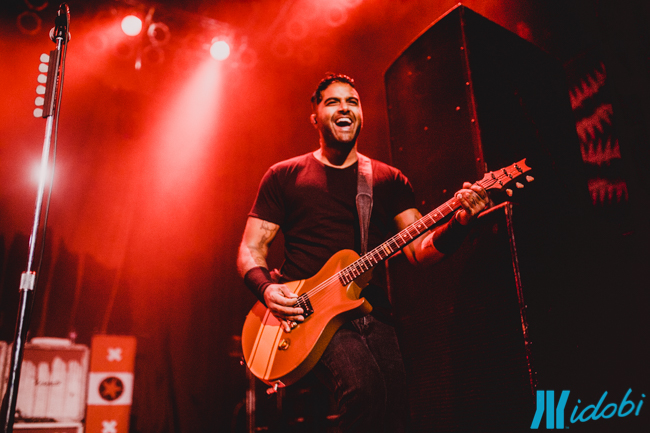 This week on the Rock The Walls, Patrick Walford speaks with Dave “Brownsound” Baksh, Guitarist of Sum 41 and Ash Costello, vocalist of New Years Day!

First up, Brownsound is on the show to discuss Sum 41‘s new album 13 Voices (his first with the band in over a decade), self-producing the record, how exactly he rejoined the band, his struggles with depression and more.

Next up Ash Costello of New Years Day joins Walford as they catch up just before the band hit the Retrograde Tour with Crown The Empire (she was literally on her way to rehearsals while doing this interview), the different projects both in and outside of music she’s been working on, when we can expect a new NYD record and much more. Pick up their latest album Malevolence here.