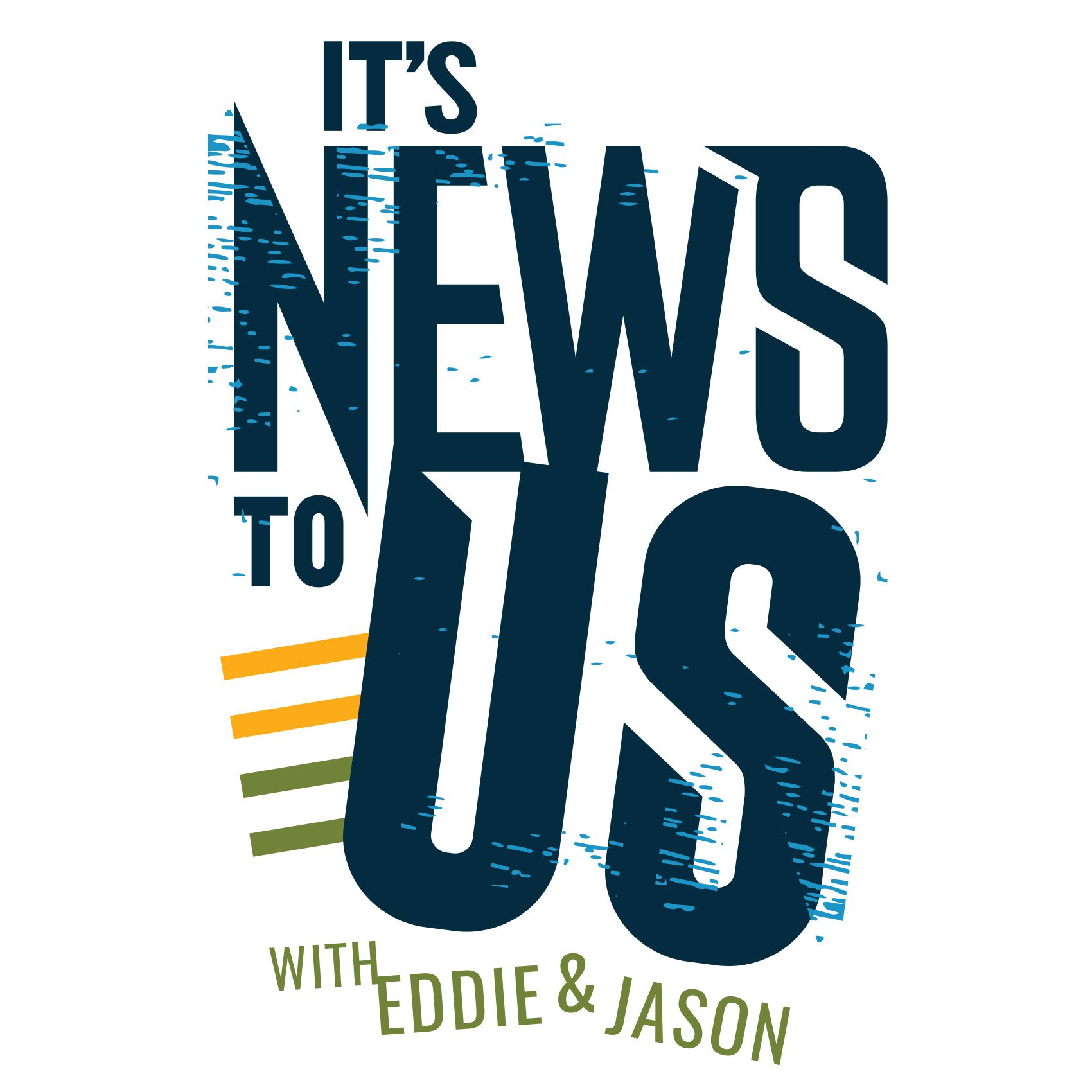 Pay-to-Play, that’s the name of the game for Trump’s administration through Michael Cohen’s shady shell company.

A Democratic congressional candidate drops a hard F-Bomb in a TV ad.  It had to air uncencored.