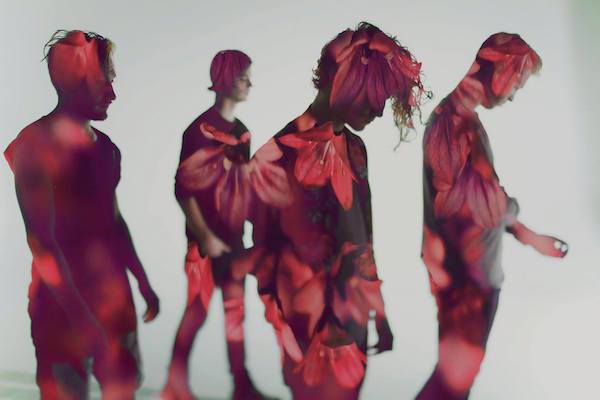 This week, Scott is joined by McKinley Kitts from Flor.

Flor is an indie-pop band originally from Oregon, but have since relocated to Los Angeles. After being signed to Fueled By Ramen, members McKinley, Dylan, Zach, and Kyle began the year supporting Halsey and BØRNS on tour in the UK. In March, they were named one of NPR Music’s Artists to Watch at 2016’s SXSW. Flor’s latest EP was released in February, and the band has been spending their time touring, playing music, and just generally taking the world by storm.

McKinley joins Scott to talk about absolute nonsense, moving from Oregon to California, and doing things on a major label on their own terms.