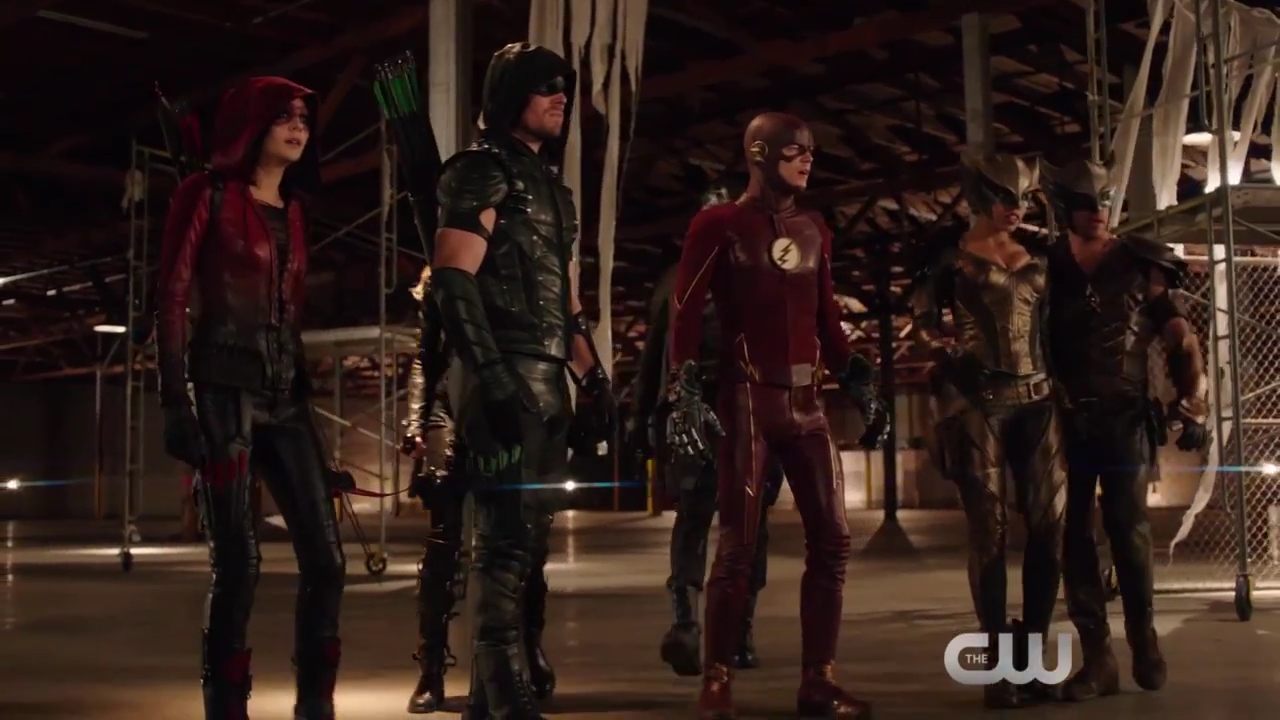 Who doesn’t love a good crossover? Seeing our favorite superheroes join up is often mind blowing enough, but sometimes the storylines or worlds don’t quite fit, which can cause quite the headache when it comes to figuring out the space-time continuum/infinite reality system/superhero timeline/insert science-y sounding words about the universe here.

But it turns out the folks over at DC Comics have got it all figured out, creating a whole new multiverse for their characters to exist in. So what’s the difference between the DC universe, and the DC multiverse? Geek Girl Riot’s Day Al-Mohamed is here to explain the key distinction, which is a pretty important thing to know considering The CW just announced there’s an epic four-way crossover in the works, featuring Supergirl, Arrow, The Flash, and Legends of Tomorrow. Holy crossover, Batman!