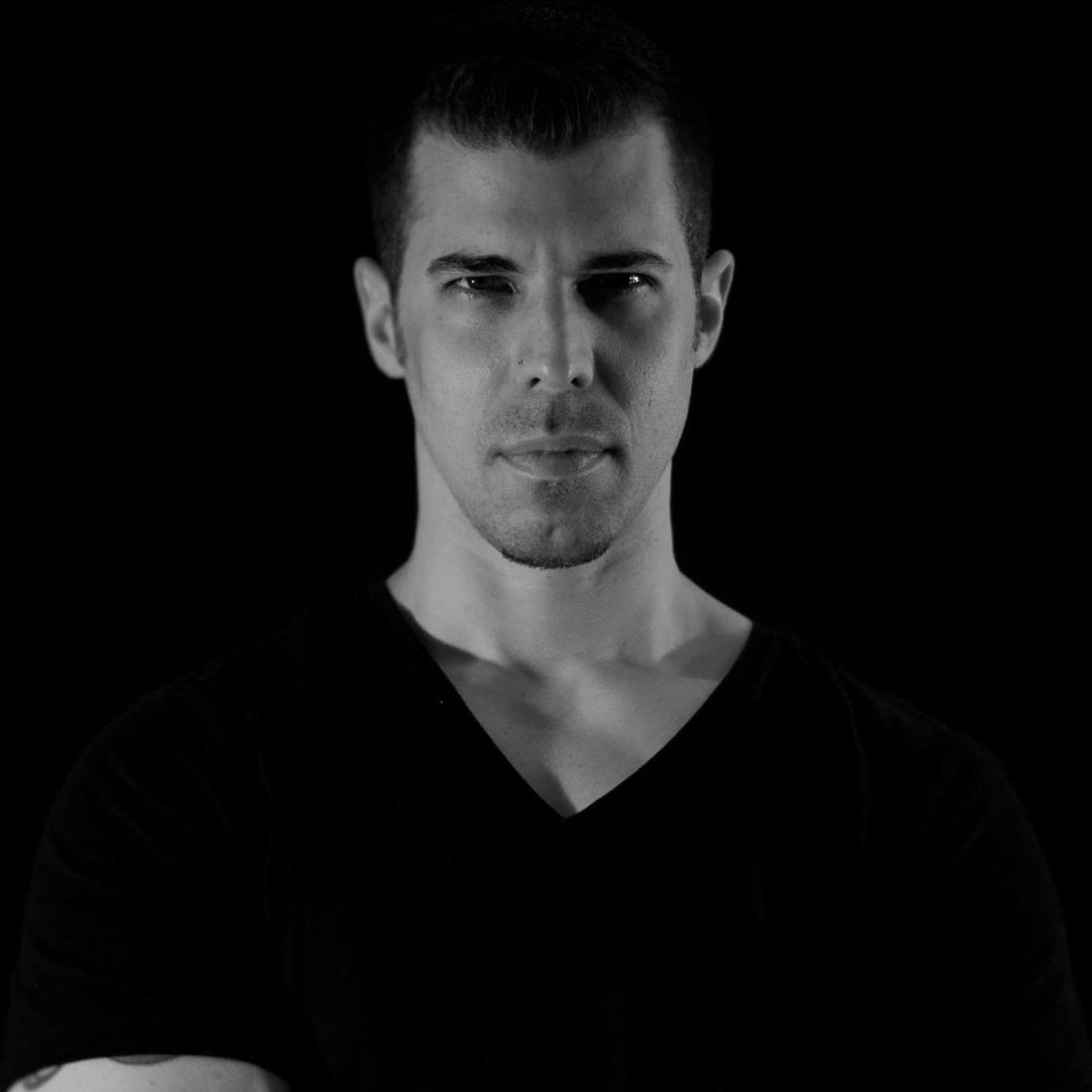 Montauk Chronicles is the story of three men who claim they were brainwashed and forced against their will by a clandestine organization to take part in secret experiments. Evil atrocities are said to have occurred deep beneath the surface of the Camp Hero Air Force base. Alfred Bielek, Stewart Swerdlow, And Preston Nichols all tell tales of experiments that were conducted on nearly one hundred thousand people over the course of about ten years. Kidnappings, murder, torture, time travel, mind control, and extraterrestrial contact are all said to have occurred at Camp Hero.