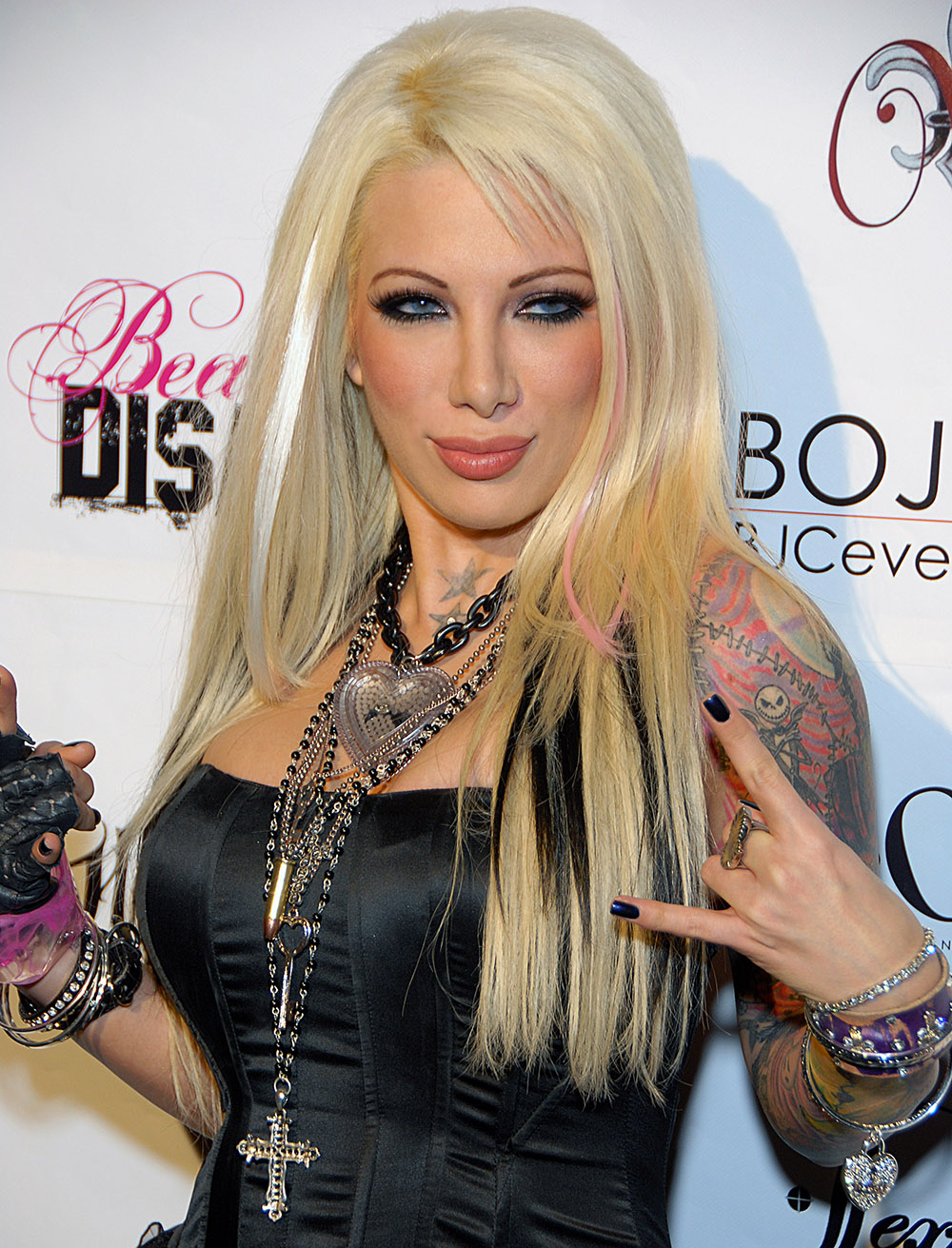 Daisy De La Hoya, became a hit on VH1’s Rock Of Love 2, starring Bret Michaels, as each week she competed for Michael’s love. She’s also an avid conspiracy theorist and has a lot of thoughts on a wide range of topics.