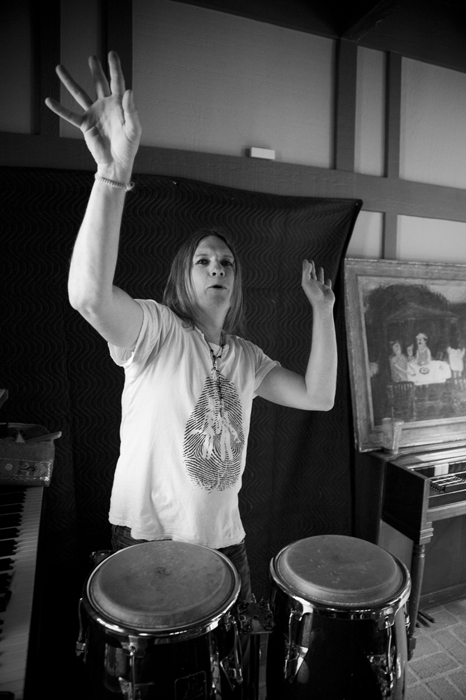 Five weeks in and BLACKOUT with Samantha Scarlette and Eddie Barella is back with another exciting episode. This week, a focus on the music industry with legendary record producer, composer, artist manager, and musician, Kerry Brown.

Kerry Brown was the drummer for grunge outfit Catherine from 1985 to 1998. A big part of the grunge scene in the 90s, there are many fascinating stories to tell. Including, how met his friend Billy Corgan from the Smashing Pumpkins (he also performed drums on The Pumpkins track “Blew Away”).  Recently, Brown produced a documentary entitled The Smart Studios Story; celebrating the legendary recording space that brought to life albums by Nirvana, Smashing Pumpkins, Garbage, L7, Death Cab For Cutie and much more.