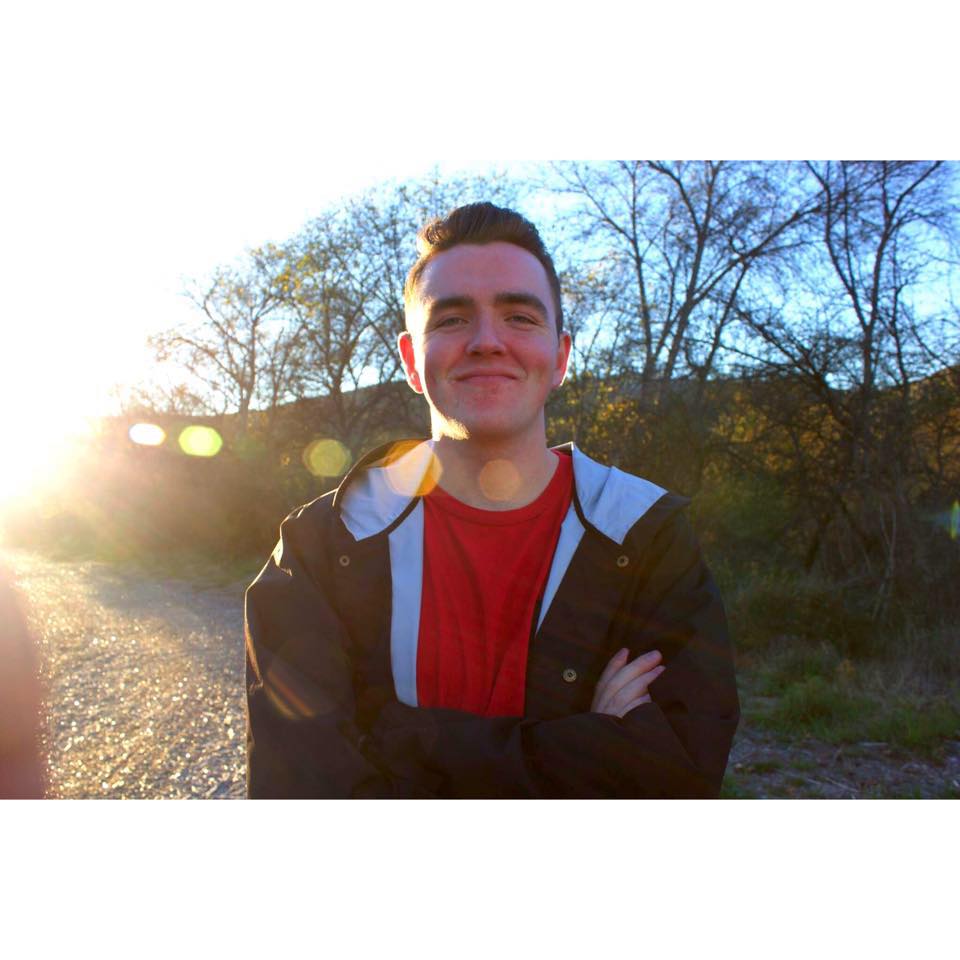 This week, Scott is joined by Adam Cease of Between California and Summer.

Between California and Summer is a pop/rock band from Orange County, California. They have released one EP, which has songs featured on compilations with Long Drive Records, Pacific Ridge Records, and Stand Tall Records.

Between California and Summer has toured extensively on the West Coast. They have also performed on The NAMM SHOW and the Vans Warped Tour in 2015.

Cease joins Scott to talk about Mirror Eyes, showering in the rain, and state fairs.