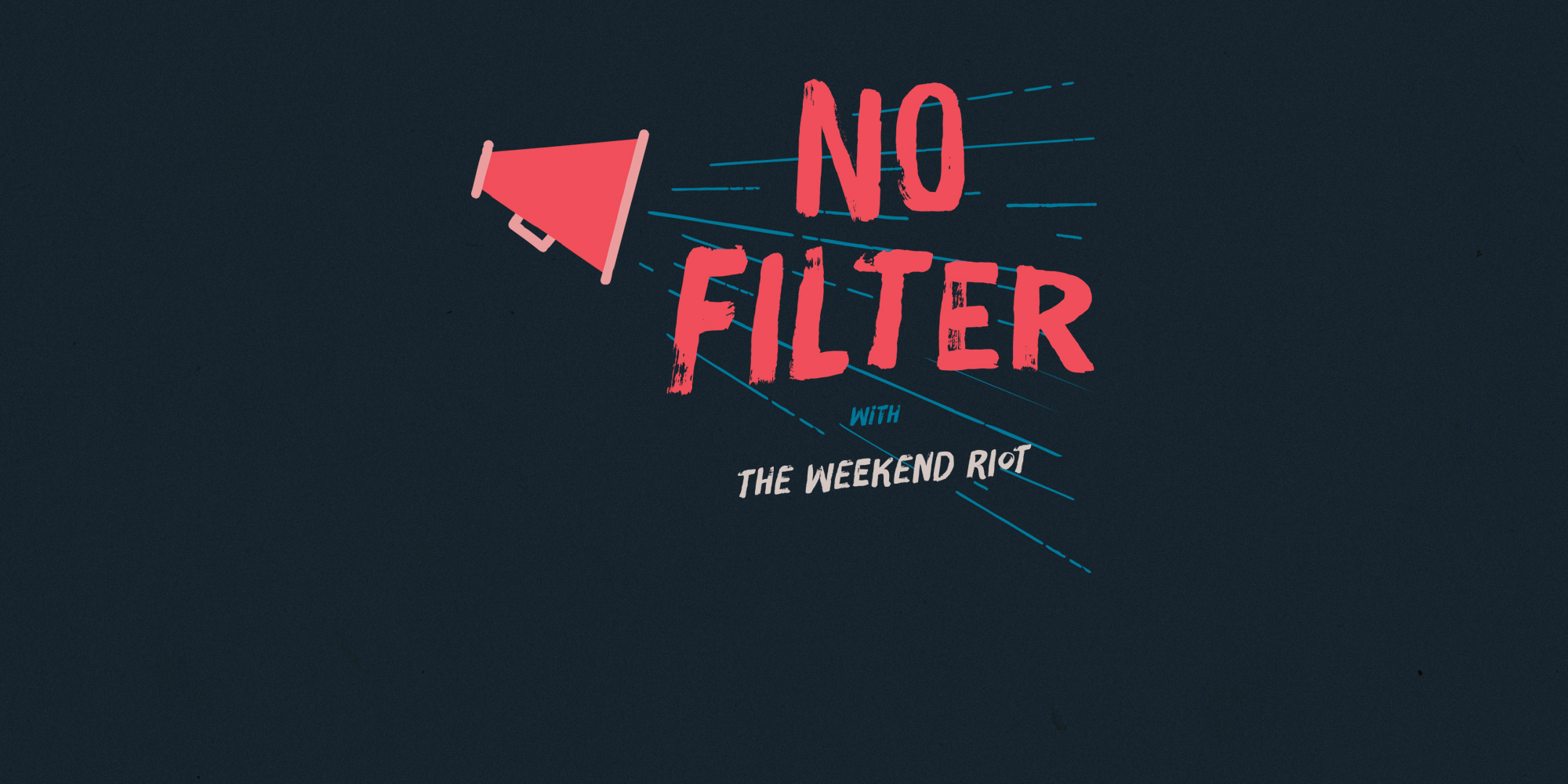 Bruce Wiegner and Johnny Costa of pop-duo The Weekend Riot go head-to-head and debate some key issues in this week’s episode of No Filter.  The boys discuss picking a new national anthem, inventing new sports, and nominating Hoobastank for president each election.  Bruce and Johnny take to Twitter, to see what their listeners have picked to be the new national anthem.

In honor of national coffee day, this episode is capped with an answer to a question that has plagued a generation: Dunkin Donuts, or Starbucks.  A winner is a declared once and for all, and peace is bestowed upon the land.