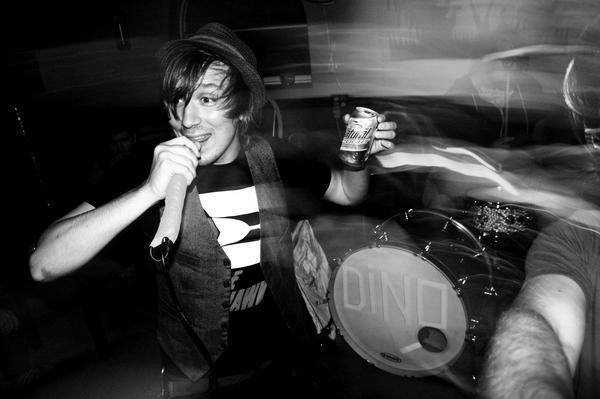 Listen as Jayce talks about the new Secret Secret Dino Club songs he’s working on and his inventive strategy of releasing music videos on his Twitter account. Be sure to follow him on Twitter (@trapman316) for updates.

Beachwood Coyotes strip down their songs “Cage” and “Work” in the performance studio and then had a chat with Fish about what’s coming next as far as music and touring. The performance studio seat says nice and warm as Nick de la Hoyde and plays his latest singles “Never Gunna Beg For It” and “Do You Feel Alive”.