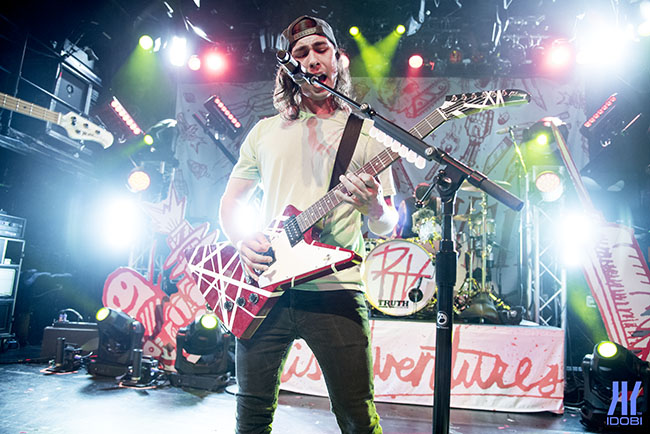 The Misadventures Tour featuring Pierce The Veil, I the Mighty, and Movements took over Irving Plaza last week for a sold out New York City show. Each artist brought something different to the table, which made for an impeccable combined performance. Although it was an all California based tour, differing coasts meant nothing to the hundreds of fans that lined up hours before doors. 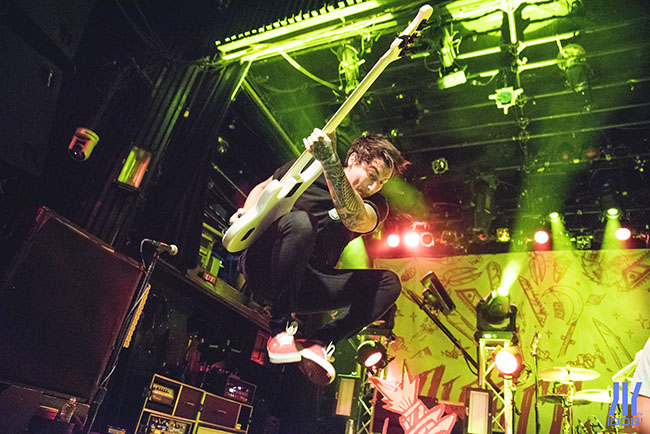 Kicking off the show was post-hardore/emo band Movements. The dry and raw sound of Movements is something to be admired alongside singer Patrick Miranda’s ability to seamlessly incorporate spoken word into their songs. Continuing the show were alt rockers I the Mighty. Now this is a band to be recognized; the crowd was so receptive to their incredible energy on stage. I the Mighty is without a doubt talented but having a circle pit going throughout your entire set is exceedingly impressive. Last but not least, a long awaited performance from Pierce the Veil. This band is always a show stopper but nobody anticipated that confetti cannons would go off within a minute of their opening song, which set the tone for the rest of their set. The vocal range of singer Vic Fuentes is something that must be experienced in person, otherwise you wouldn’t believe it. As a band, Pierce the Veil is the whole package: four musicians with incredible stage presence, a slew of talent, and an incredible live production that leaves show goers in awe. 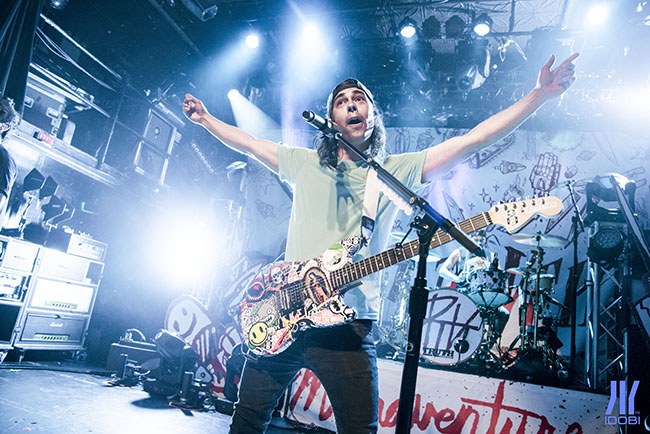 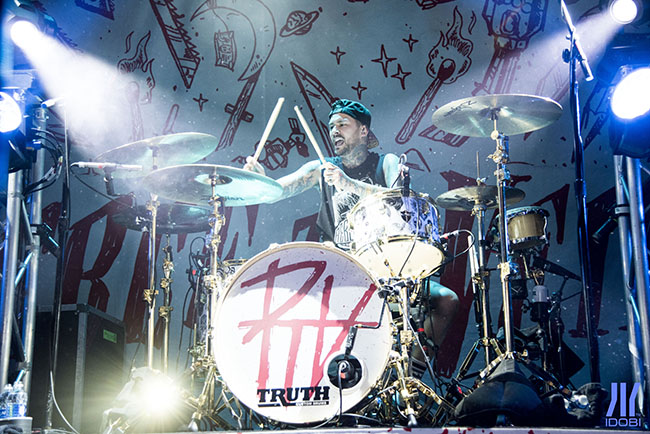 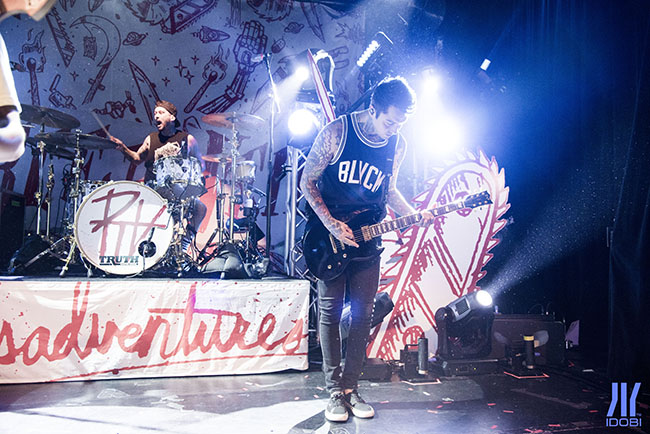 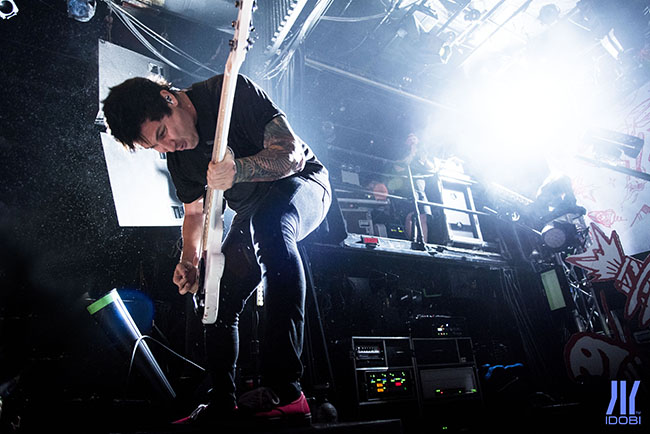 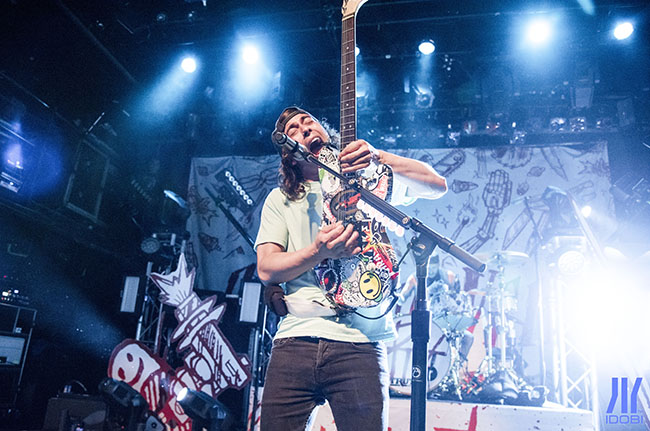 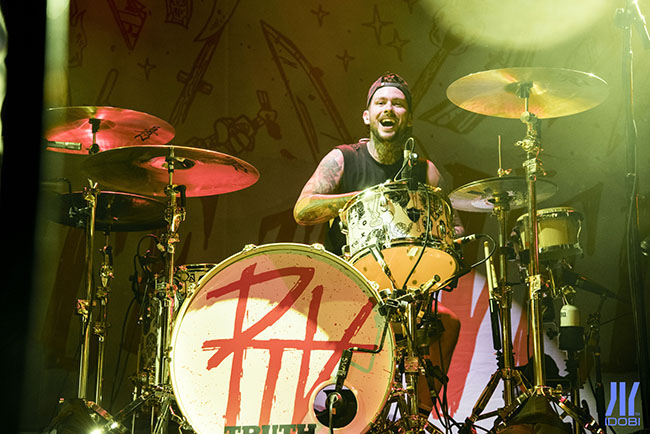 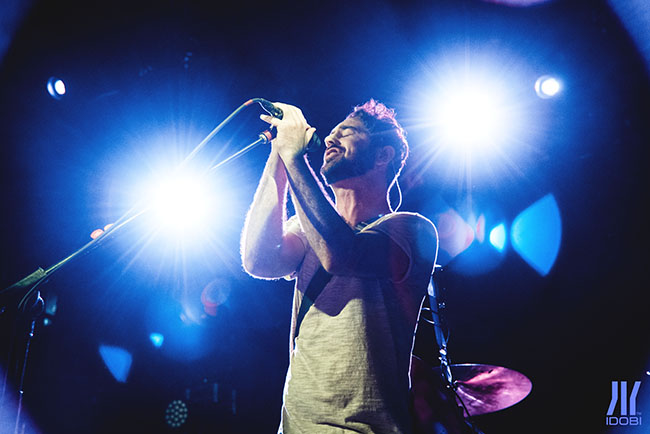 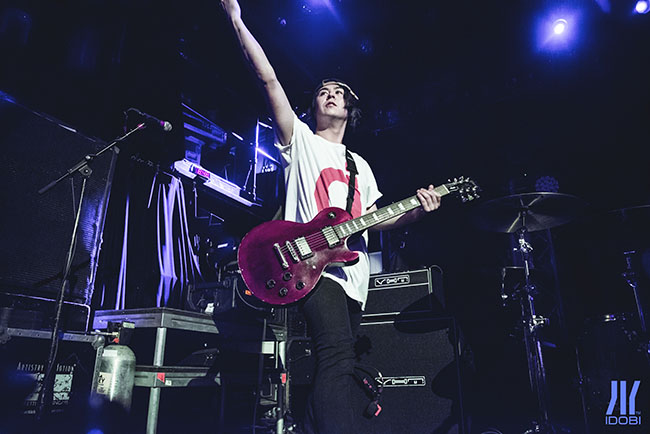 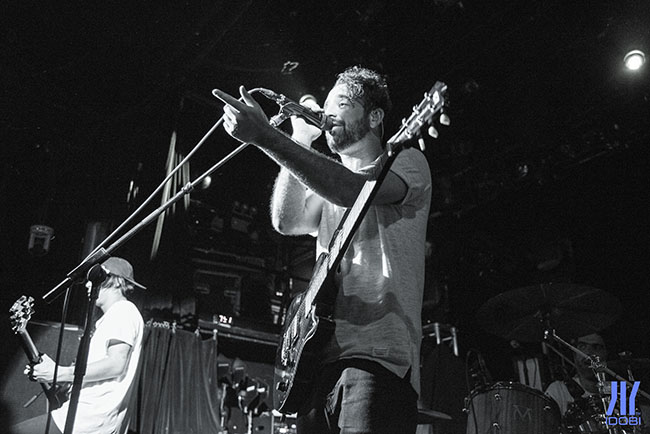 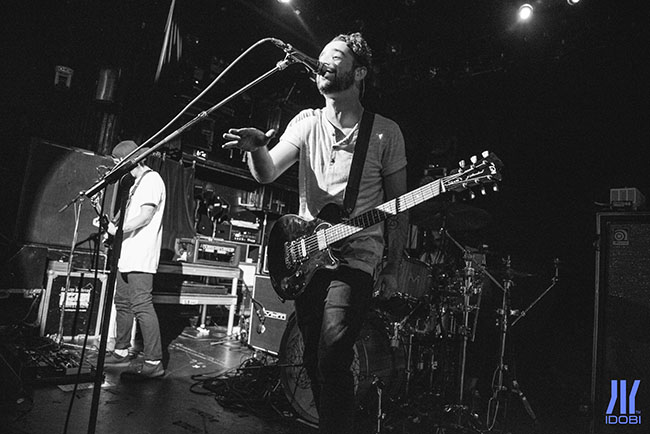 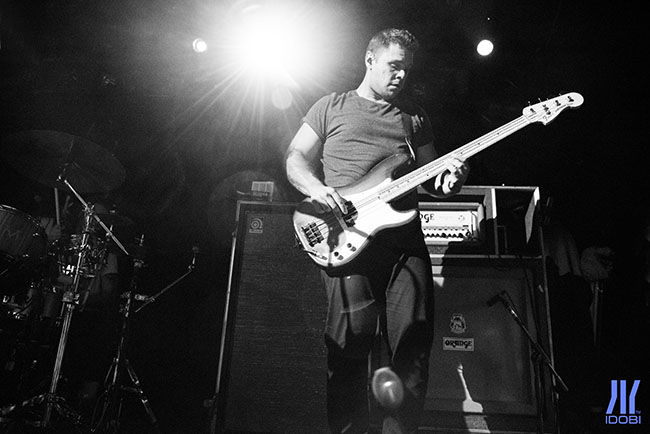 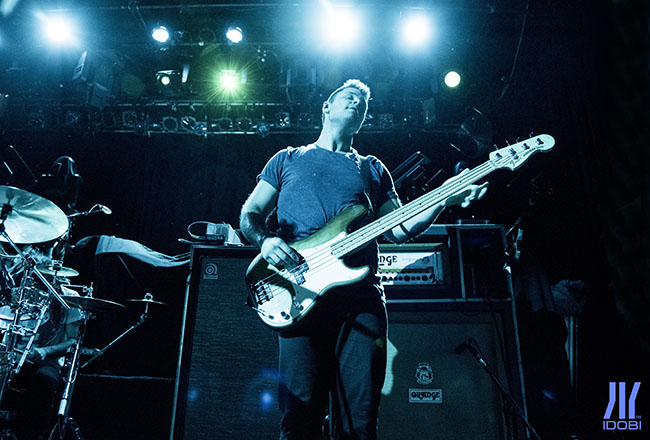 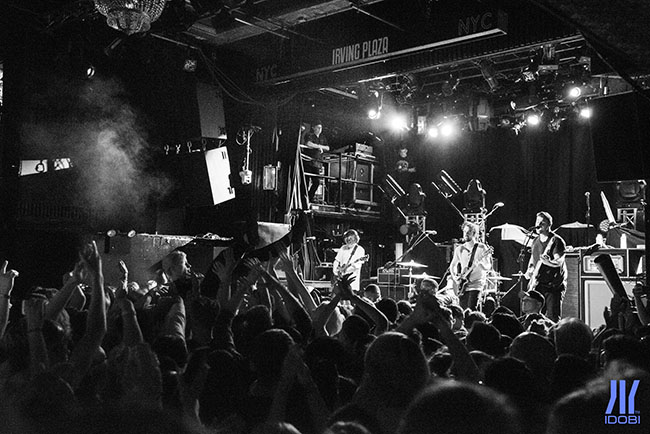 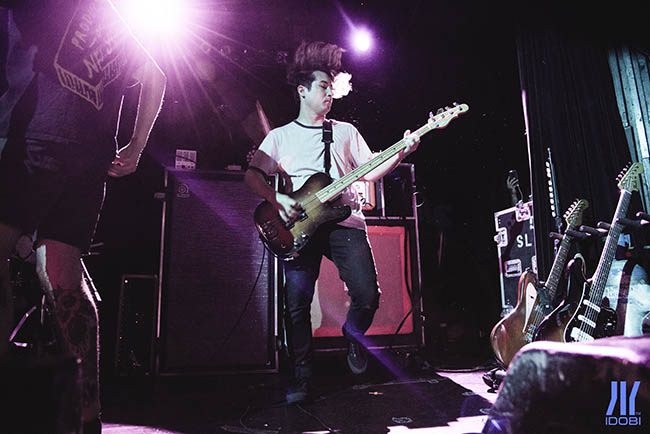 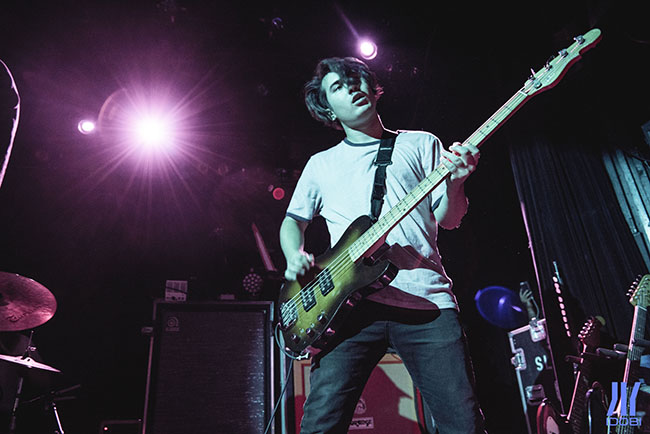 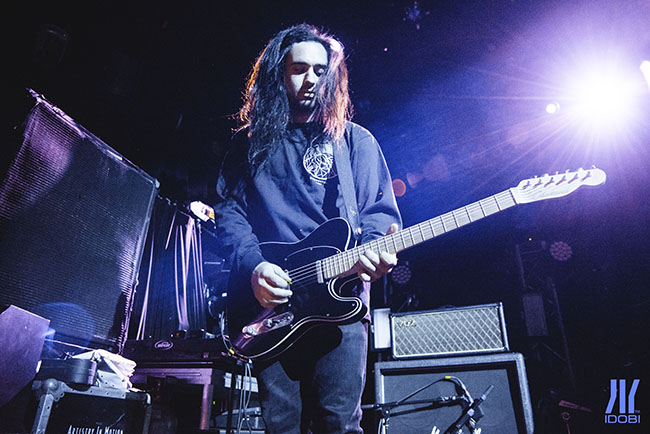 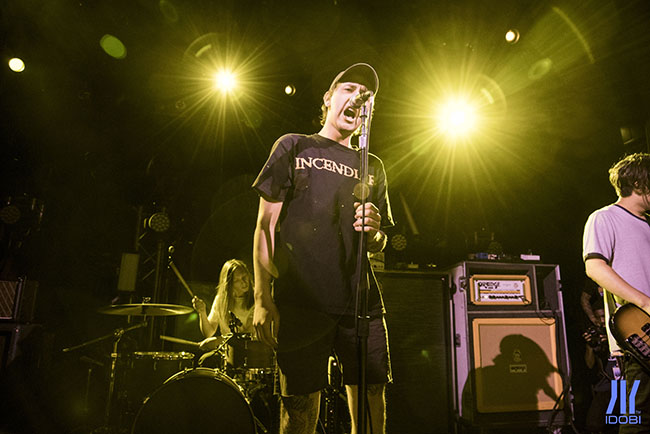 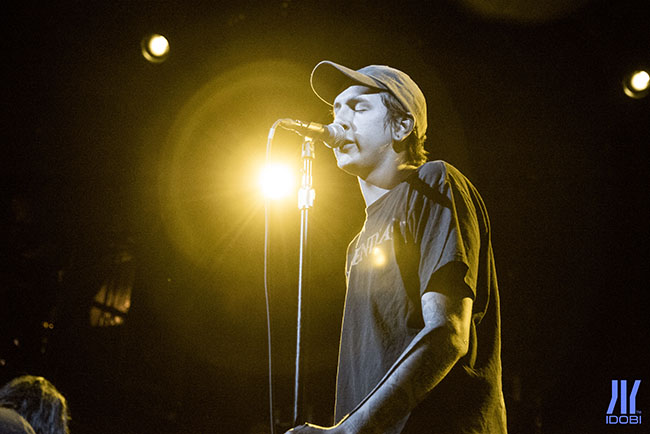 Tags: I The Mighty, Movements, Pierce the Veil