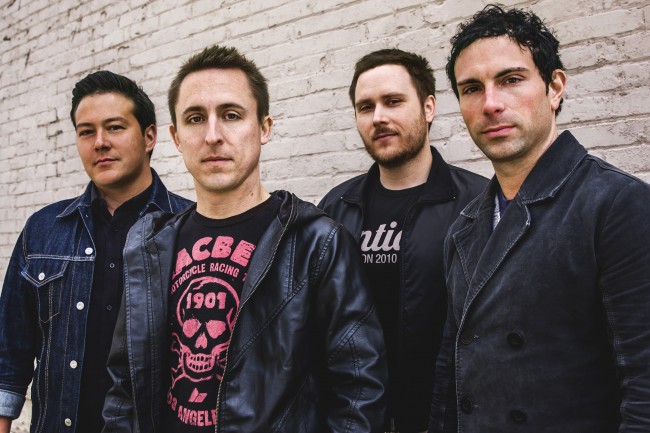 Yellowcard has announced a full U.S. tour this spring with support from Finch.  The tour will also feature support from Japanese rock band One OK Rock for the first half of the dates, and The Downtown Fiction on the second half. The tour kicks off April 6th in Lawrence, Kansas, and runs through early May.  Yellowcard will also do an additional show in Honolulu, Hawaii in mid-July with Mayday Parade. The band has also released a music video for the song “Crash The Gates” featuring live concert footage combined with NHL hockey, which can be viewed below.

Yellowcard released their seventh studio album Lift A Sail last fall with Razor and Tie Records and are heading out on the second leg of a worldwide tour to support the album.  Lift A Sail  proved to be one of the band’s most ambitious records yet, dancing between the aggressive but melodic rock fans have come to expect and a newfound intimacy on the new songs. The tour this spring will hit mostly smaller club venues across the country, giving fans an opportunity to see the band in an intimate setting as well. Check out the full list of dates below, and be sure to catch a show!