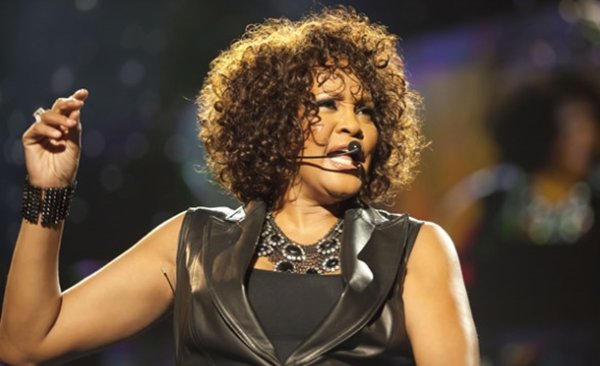 Whitney Houson was found dead in her hotel room this afternoon. Paramedics arrived within minutes of her bodyguard discovering her; they performed CPR to no avail and the singer was pronounced dead at 3:55pm. She was 48. The cause of death is currently unknown, but according to BBC correspondent Alastair Leithead, Houston was believed to have been “under the influence of substances” at the time of her death. She is survived by her daughter Bobbi Kristina Houston Brown and leaves behind an impressive musical legacy, including 415 awards to her name – the most ever received by a female singer.

Footage of her last performance ever can be seen below.