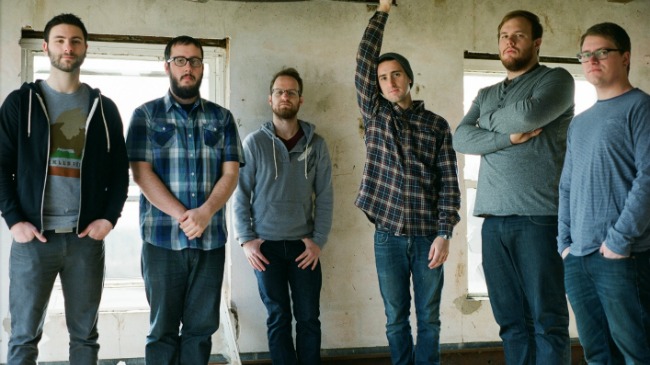 The Wonder Years just released a new song called “Cigarettes &  Saints” from their forthcoming album, No Closer To Heaven, which is due out on September 4th via Hopeless Records. Read  what some of idobi’s writers thought about the song–and  you can see if you agree or disagree by watching the music video for “Cigarettes & Saints” below!

I enjoyed it. Lyrics are deeply passionate and emotional. Crazy that it’s going to be the 5th track on the album. It feels like a closer so I’m curious to see how it fits in the album. No one in pop punk can touch them right now.
— Blake Martin

My thoughts exactly! I’m also super impressed with how well they story tell through the lyrics.
— Katy Wilkie

Really odd choice for a single but makes sense conceptually when paired with Cardinals–I think it’s cool that they went that route rather than the safer choice of going with something that’s upbeat and catchy and actually has a chorus.  I think the song is some of their best and most emotional work to date and it’s a clear sign of how far they pushed themselves with this record.
— Eleanor Grace

Tags: The Wonder Years, What We Think