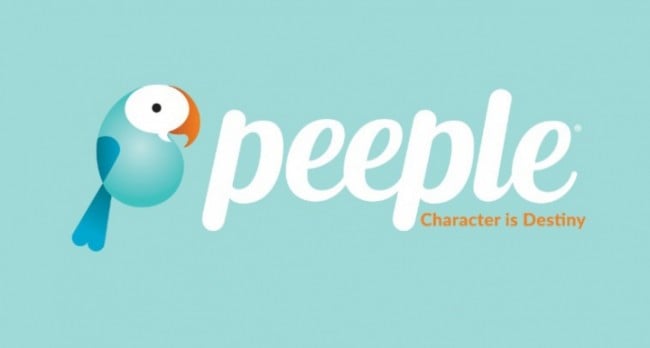 One of the latest sites to hit the world wide web, Peeple has started plenty of conversation in the past few days. With the purpose of giving a Yelp like review to your friends, coworkers, significant others, and even yourself, the public is understandably wary of the repercussions the system might bring. Check out what the idobi staff had to say on the topic below!

This app makes me want to quit the internet. I want to believe in the goodness of people but the reality is if you provide a platform like this, negativity and bullying will be the overall result. It’s a lawsuit waiting to happen.
— Alex Bear

This is the worst.
— Mike Fishkin

I’m trying to think of a worse idea and I can’t. There is enough hate and bullying on the internet as it is. If this allows anonymous posts as well… yeah it’s going to be hell.
— Hannah Hines

I feel like we’ve gotten to the point in the world where if we don’t like certain people, instead of just cutting our losses and moving on, we crave to make it known. We can’t just simply nonverbally communicate that we would no longer want to be associated with people, we have to make a giant deal out of it, and this just gives people another platform to do so. People aren’t objects, and this diminishes people to complete objectification…  Why can’t they make an app for rating cute puppies from around the world? That’s an idea I can get behind.
— Shelby Chargin

This app claims to have “checks and balances” for keeping negative reviews down and moderate cyber bullying, but there are easy ways around all of them. Did the creators honestly expect everyone would play nice?
— Hannah Pierangelo

This is a terrible and useless app, not something I could get behind.
— Katy Wilkie

Tags: Peeple, What We Think