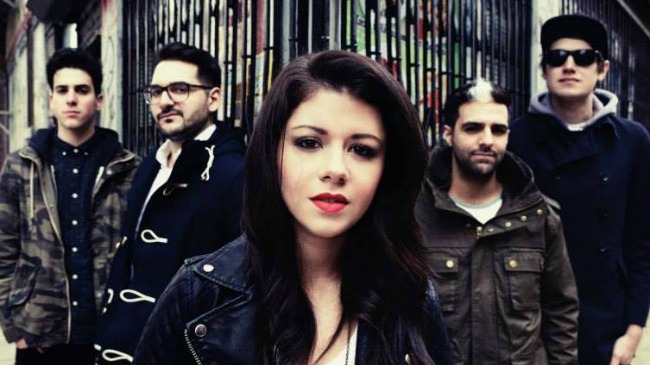 We Are The In Crowd have a new video up for their song “Manners” over on MTV. The band is currently one of MTV’s Artists To Watch. The song is also on iTunes as the free Single of the Week right now. “Manners” comes from the band’s recent album  Weird Kids, which came out earlier this year.

We Are The In Crowd have seen some significant popularity with the release of  Weird Kids this spring. The band  spent the spring headlining a tour to support the new album, supporting Mayday Parade on the “So Devastating, It’s Unnatural” tour, and played the Vans Warped Tour this summer. They’ll be embarking on the Glamour Kills Tour this fall supporting New Found Glory to further promote the record and dominate the pop-rock scene. Check out the new video below, download the song for free on iTunes this week, and be sure to catch  a show this fall!

Get More:
We Are The In Crowd, Manners, Music, More Music Videos 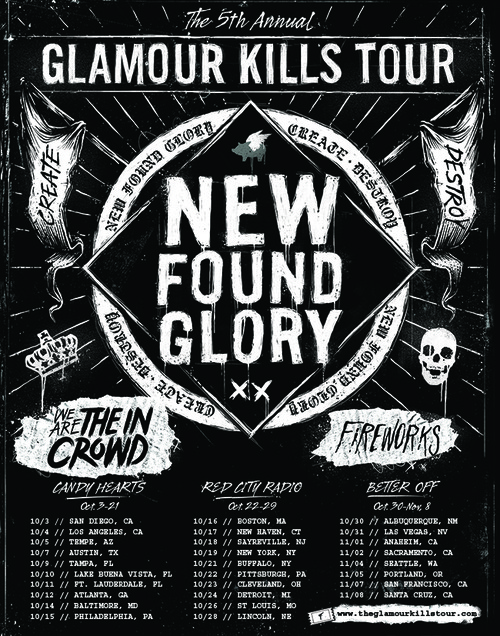 Tags: We Are the In Crowd