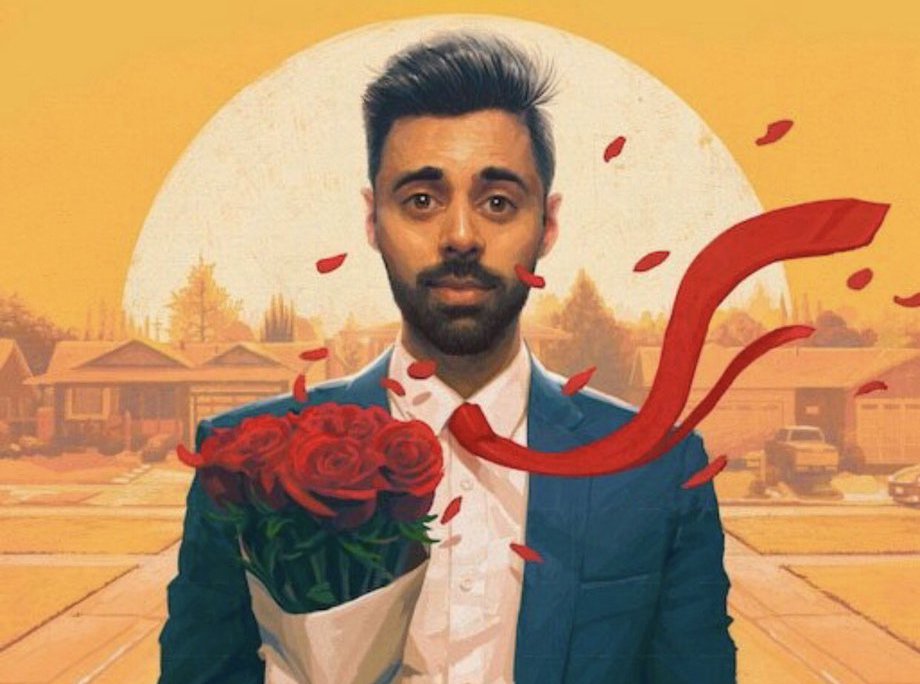 Hasan Minhaj delivers an inventive live show, taking us through his life and how he cured racism. For real. This deeply honest and astonished-by-society look at growing up brown in America is well worth watching three or four times and sharing with your friends. It’s funny for sure, but for brown-Americans it’s a true story rarely shared; for everyone else it’s a chance to see the country from a different vantage point. And insight is much needed right now. In watching Hasan Minhaj: Homecoming King we might learn to see our fellow Americans better.

In episode 6, American Gods grabs for our hearts again. For us, this is where the story takes off again. You will clutch the dash. The opening vignette, this time the story of Mexican Immigrants, is hard to watch but it’s a revelation. We discover a god can have many aspects—some more powerful than others. We also learn why some prayers go unanswered. The episode itself brings us the glorious team-up of Mad Sweeney and Laura (and the return of an unexpected cameo turned cast member). We giggle over the phrase “shitty little shivs” and we travel to Vulcan for a guest shot by Corbin Bernsen. It’s about to get hot.

From Starz:
On the run after the New Gods’ show of force, Shadow and Mr. Wednesday seek safe haven with one of Mr. Wednesday’s oldest friends, Vulcan, God of the Fire and the Forge. 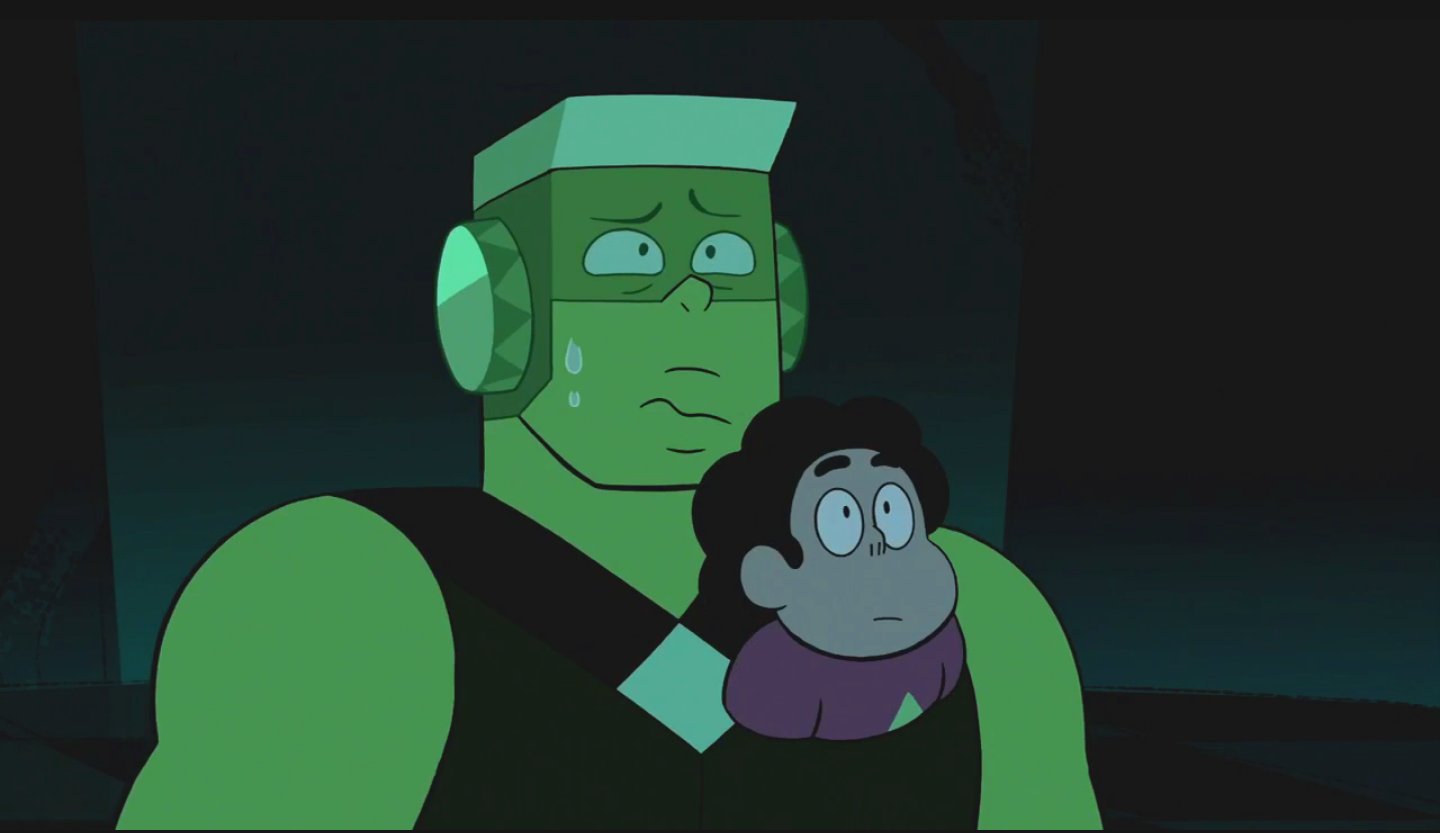 Season 5 begins with a 4 episode gift basket. Thanks to show creator Rebecca Sugar for giving us the heads up on Twitter. Steven Universe, Steven Universe, Steven Universe! This show is delightful, yes, but it also explores such depths of human emotion. It doesn’t hide who we are; it tosses our failings and foibles and complexities into the air to explore whatever falls out. And the fallout of Steven Universe is we are flawed and we are gemstones—with as many facets as that implies. That’s a beautiful thing.

In this season we get secrets, lies, and betrayals. It’s so juicy. Steven has turned himself over to the Diamonds, in a plan to accept his mother’s punishment in her place. Of course, even his self-sacrifice goes off the rails. From cliffhanger to cliffhanger, we follow Steven as he tries to reconcile himself to the realization his mother wasn’t flawless. What and who Rose Quartz really was remains an exploration for Steven and for us. Let’s go… Oh and btw, Yellow Diamond wields resting bitch face like a mythic sword—her ire is deadly. Oh oh, and Padparadscha predicts the first four episodes are going to be very good (wait for it…)