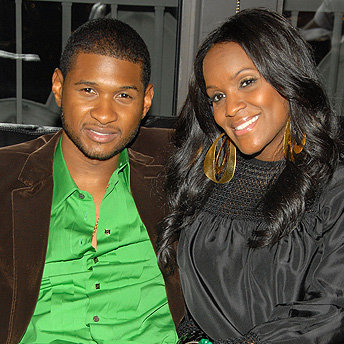 Usher has reportedly filed for divorce from his wife of less than two years, Tameka Foster-Raymond.

The 30-year-old Confessions singer filed the petition in an Atlanta Superior Court, and no details regarding the split were revealed.

Usher marred Foster, who was previously his stylist, at a lavish Georgia ceremony in 2007, and the couple had two sons together. However, the pair had been separated for some time, and Usher was recently seen in paparazzi photos partying at a nightclub in Las Vegas.