We’re coming to the end of another incredible year in music, as well as the biggest year idobi has ever seen. From the launch of Full Frontal to the first ever idobi Meltdown Festival and everything in between, the soundtrack to our best year yet has been provided by some truly amazing records. It seemed especially difficult to commit to our selection of top albums this year, but after laboring over it for what might be considered an unreasonable amount of time, we were finally able to narrow it down. Check out our top 10 albums of 2013 below!

Want to know how we chose these albums? Check back next Monday for our staff lists! 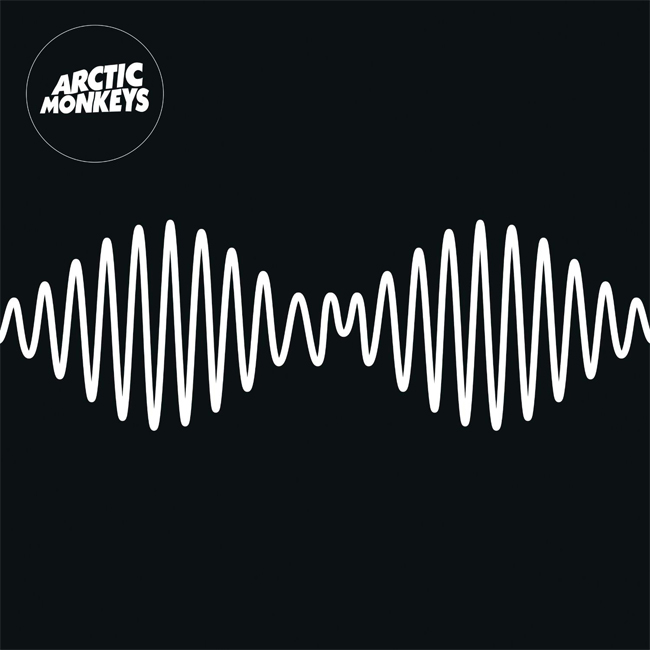 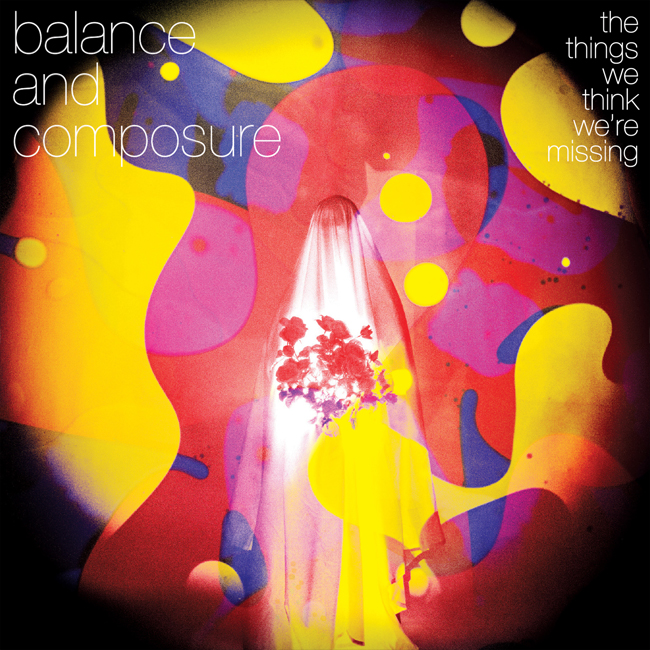 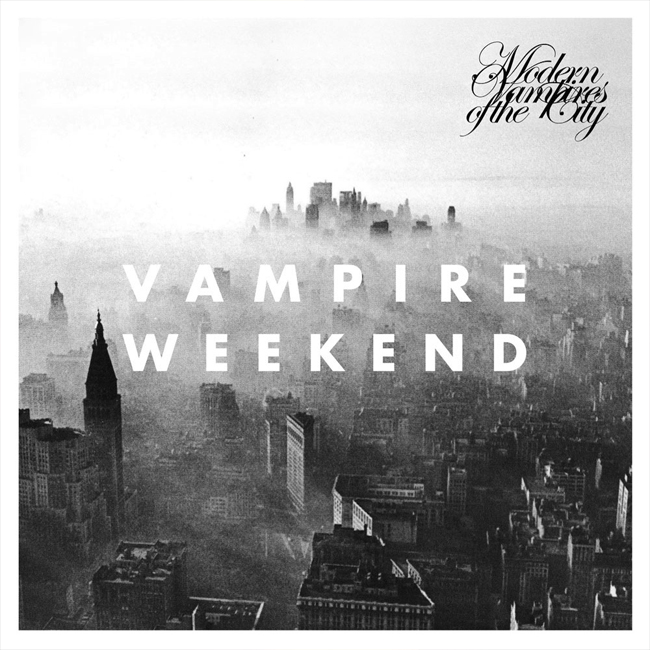 7. The Front Bottoms – Talon of the Hawk 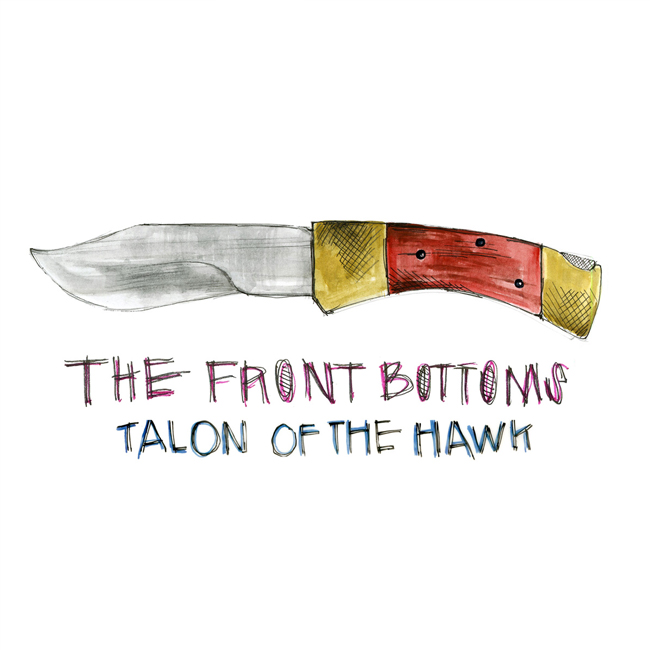 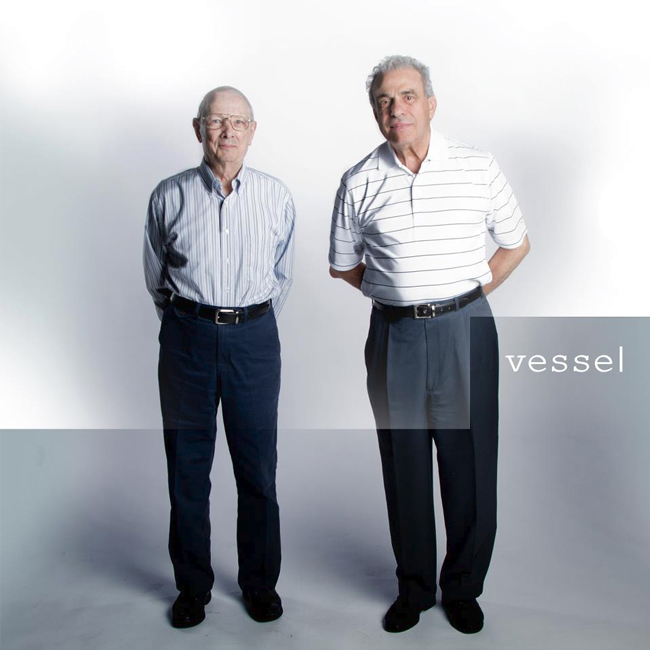 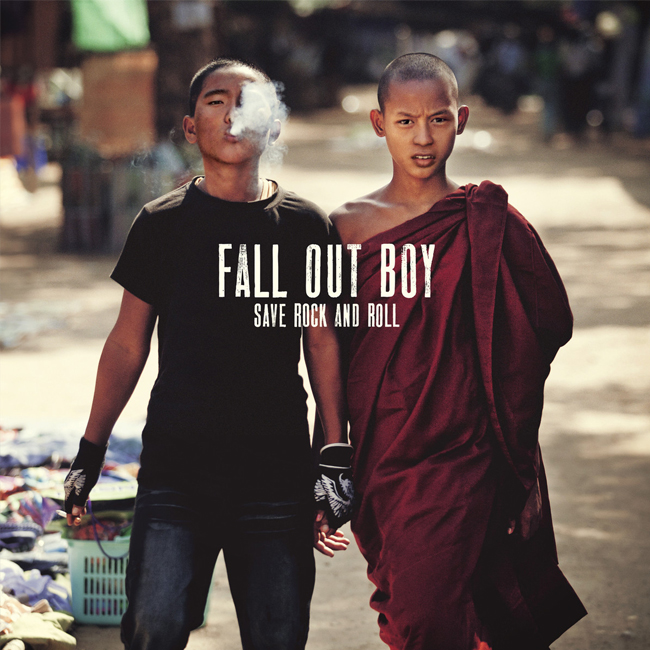 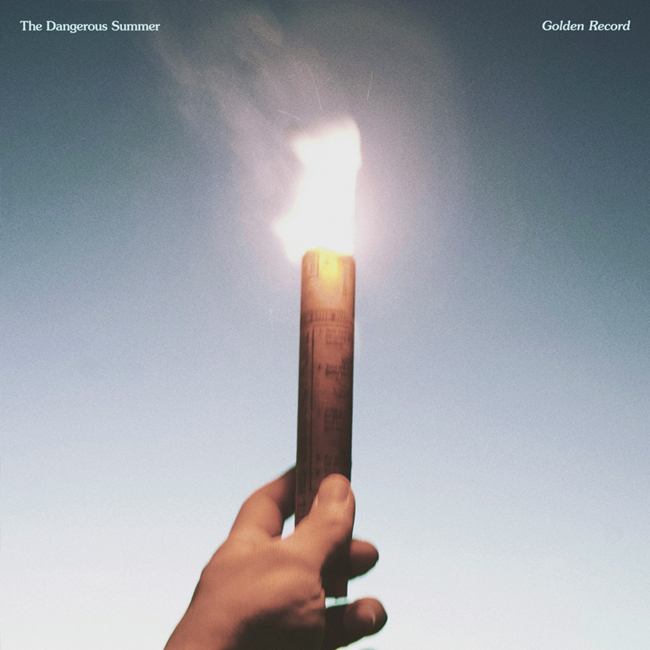 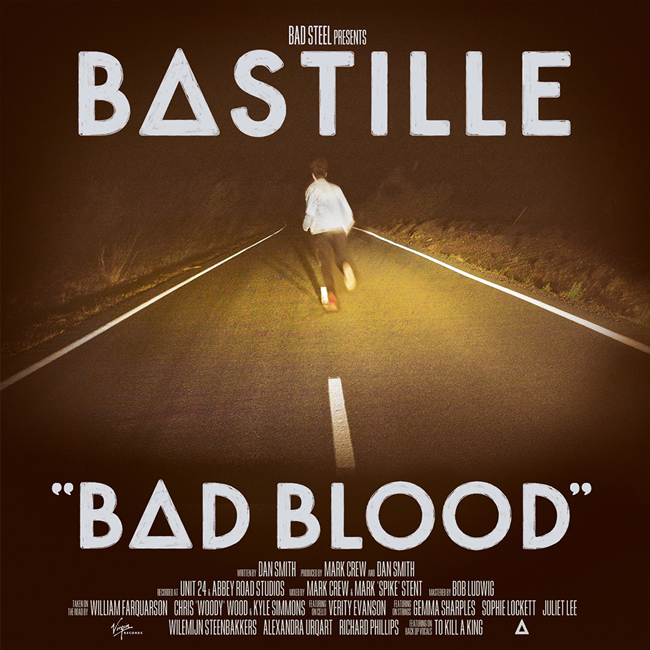 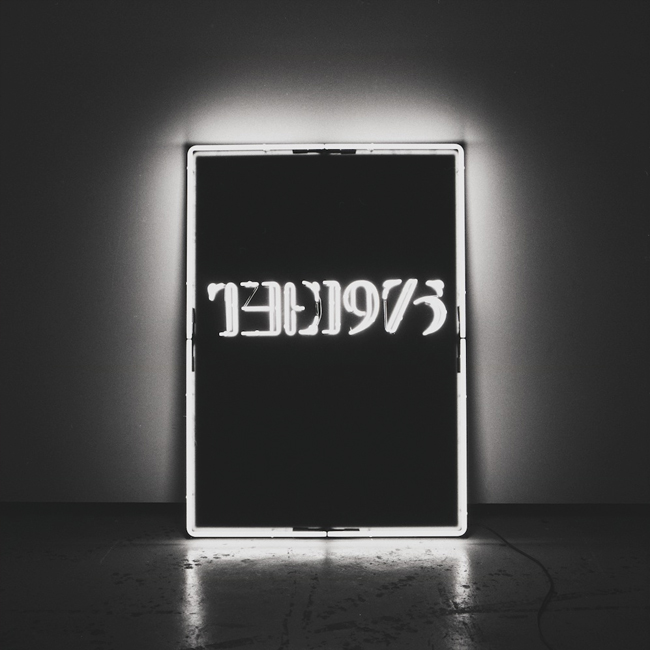 1. The Wonder Years – The Greatest Generation 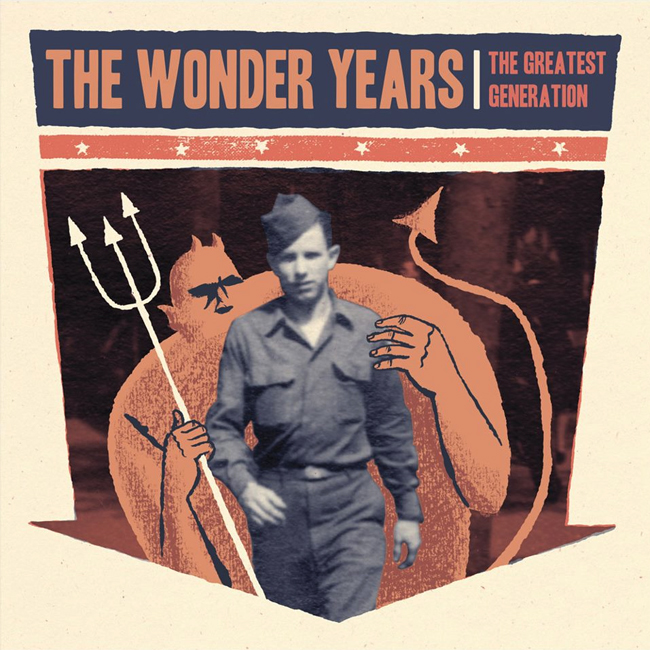