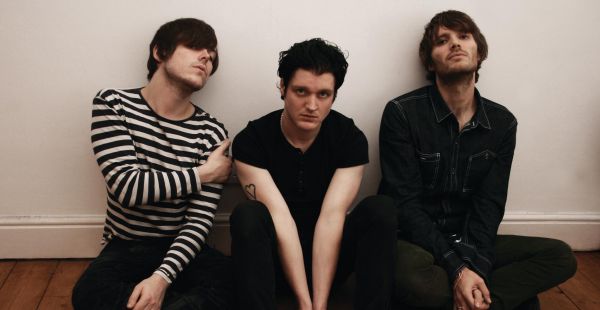 We’re going on a roadtrip with The Virginmarys. The band filmed their latest video during a twelve day trek across west America. Accompanying the song “Motherless Land”, it’s a gorgeous journey based around an escape from the world as we know it.

“This particular song is about a couple that is escaping from the society that they’re living in because they’ve just had enough of it.” – Aly Dickaty
The UK band’s beautiful new video can be viewed below—and then replayed as many times as you wish because hey, it’s pretty damn cool.