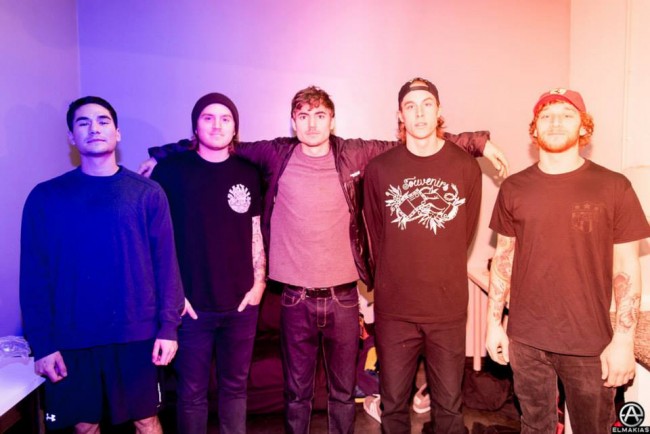 The Story So Far are streaming a new track called “Solo” from their upcoming self-titled album. The album is due out May 19th with Pure Noise Records.

The band will kick off a summer headlining tour May 1st in Santa Ana, California, with support from Four Year Strong, Terror, and Souvenirs. The band have also released “Nerve” from the album, which can be heard here. The album is currently available for pre-order in the band’s webstore. The album has a handful of pre-order bundles, some of which come with a bag of coffee beans from Dark Horse Coffee Roasters. Hear the new song below.