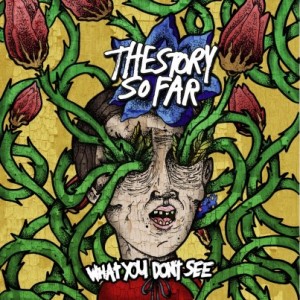 The Story So Far have announced that their new album What You Don’t See will be released March 26th, 2013 on Pure Noise Records. The album was produced by New Found Glory’s Steven Klein and engineered by Sam Pura, who produced their last record Under Soil And Dirt. Check out the tracklisting below!