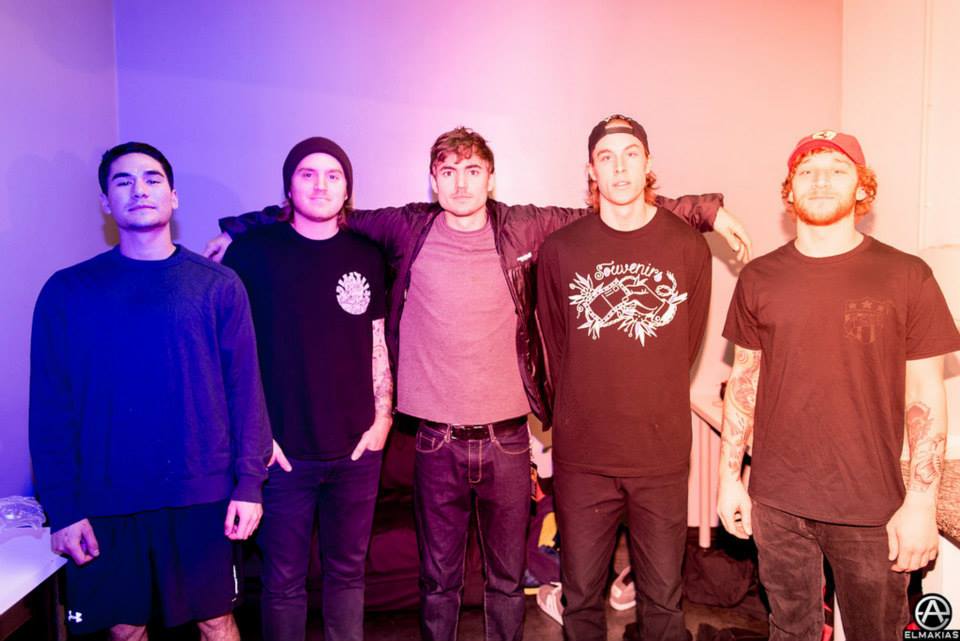 The Story So Far have announced a European tour this August. They’ll kick off August 7th in Oberhausen and run through the end of the month. Check out the dates below!

The band will be touring in support of their upcoming self-titled album, which is due out May 19th with Pure Noise Records. They  will also hit the road this summer for their headlining US tour with Four Year Strong, Terror, and Souvenirs.