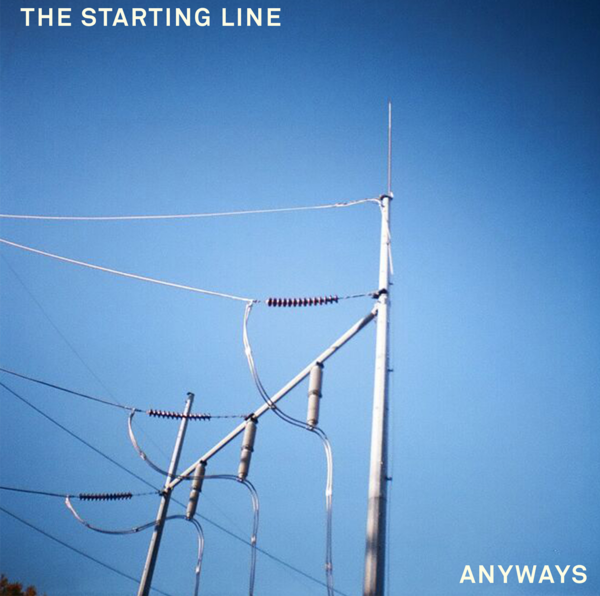 We’re smack dab in the middle of December, and have been graced with a holiday miracle. The Starting Line are releasing their first studio recorded content since 2007. This afternoon TSL dropped the bomb on their Facebook page, announcing that their 7” vinyl titled Anyways, as well as a bundle and some new shirts, are available for pre-order. If you order before this upcoming Thursday, December 17th, your package will be signed, and will come with a digital download. Speaking of Thursday, that’s when the first track will appear online. Unfortunately, these pre-orders won’t be in before the new year, but you can expect them to arrive at your doorstep in early February. Pick up your pre-order here!