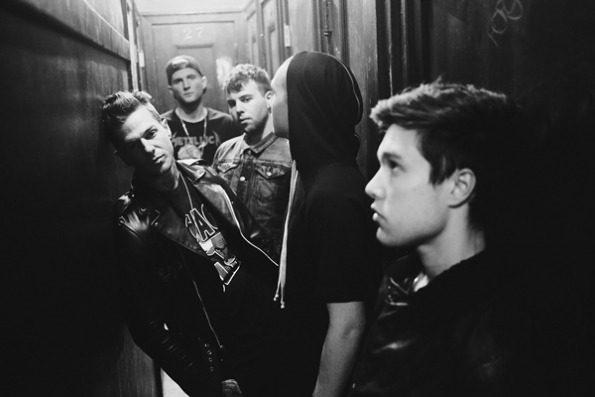 It seems that The Neighbourhood were feeling the Christmas spirit this holiday season as they gave away two remix tracks for free, followed by a brand new track titled “Unfair.” You can stream the song and download it for free below. It’s part of their release  #000000 & #FFFFFF  (which means black and white, respectively) that also features another new track called “Silver” that saw its premiere on BBC Radio 1 a couple weeks back. “Unfair” is a mostly instrumental track but it’s the same dark, sultry sort of sound we’ve come to know and love from the band.