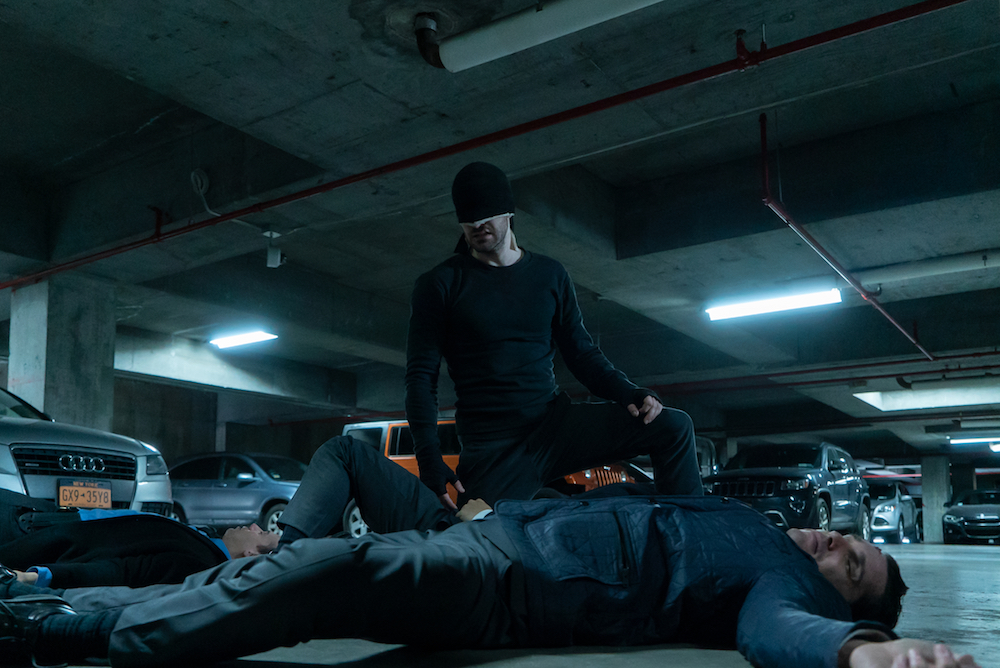 The trailer for Daredevil season 3 has finally arrived. After what has felt like an eternity of teasing this clip has unleashed the devil and we’re still reeling from the explosion. Our hero vigilante Matt Murdock (Charlie Cox) is ready to give up the mask but when Wilson Fisk (Vincent D’Onofrio) is released from prison he must rise to the challenge and go further than ever before.

This season trailer takes Daredevil to new heights—the violent dramatics are paramount and those fight scenes will leave you breathless. Marvel’s Daredevil season 3 hits Netflix on October 19th and, from the looks of this trailer, none of us will be ready for the punch it’s packing.