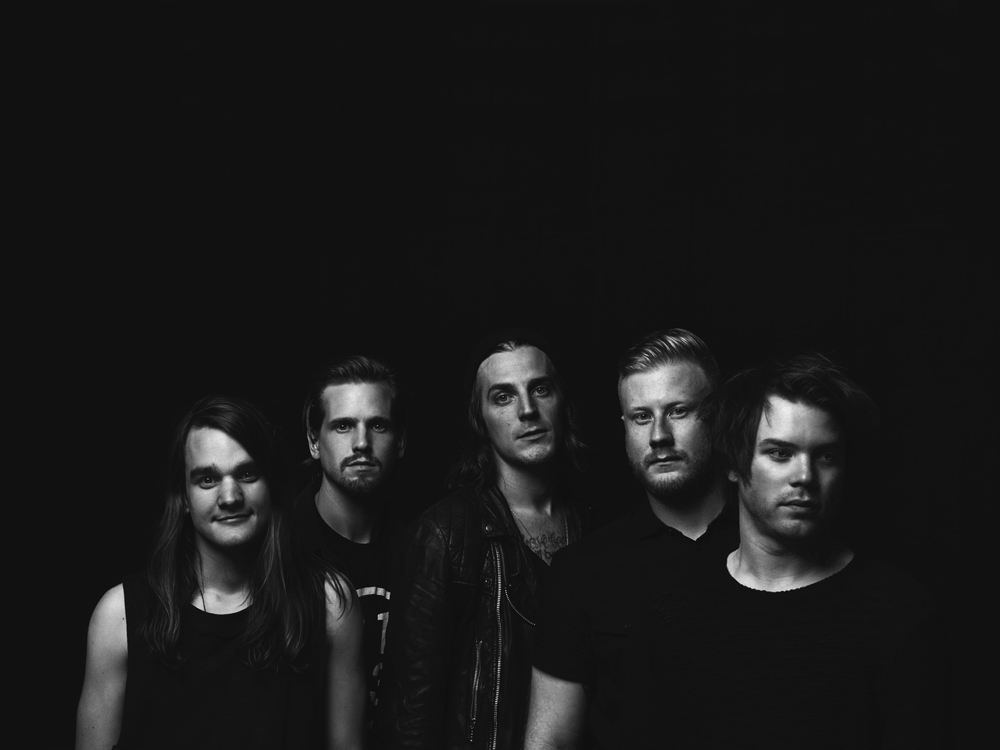 The Maine will release a new full-length record, American Candy, later this spring. The band announced The American Candy Spring 2015 Tour, a full North America tour with support from Real Friends, Knuckle Puck, and The Technicolors.

After a few quiet months of recording in a Joshua Tree, California studio, the Maine have finally released the details of their fifth full-length album. “As a band that spends a lot of time staying in contact with the people that listen to our music we wanted to get away for a little bit and remove any pressure that comes with people waiting for what’s next,” drummer Pat Kirch explains. “I think getting away from the internet let us only focus on what felt right for the five of us.”

Dates for The American Candy Tour 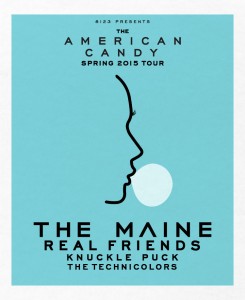 Tickets can be purchased at http://americancandytour.com. The band will set aside a number of “no-fee” pre-sale tickets, which began selling today in local markets. Members of The Maine will be personally taking over the Tempe, Arizona show’s box office to sell tickets directly to fans and meet them.

General sale for the tour begins January 9th at 10am local time.