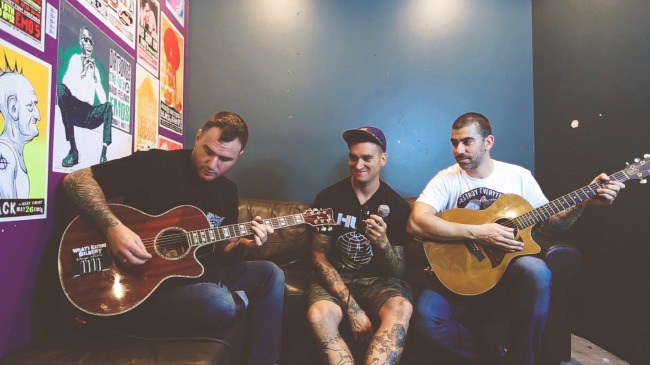 The first video from the Glamour Kills Tour has been released! Check it out below to catch an acoustic version of “Ready and Willing” by New Found Glory.

The Glamour Kills Tour has launched into its fifth year, bringing along pop punk mavens New Found Glory. “Ready and Willing” is pulled from the band’s recently released full length, titled Resurrection. The annual tour will wrap its way through the US over the fall, with supporting acts We Are The In Crowd, Fireworks, Candy Hearts, Red City Radio and Better Off. Get tickets to head out to your local show here!