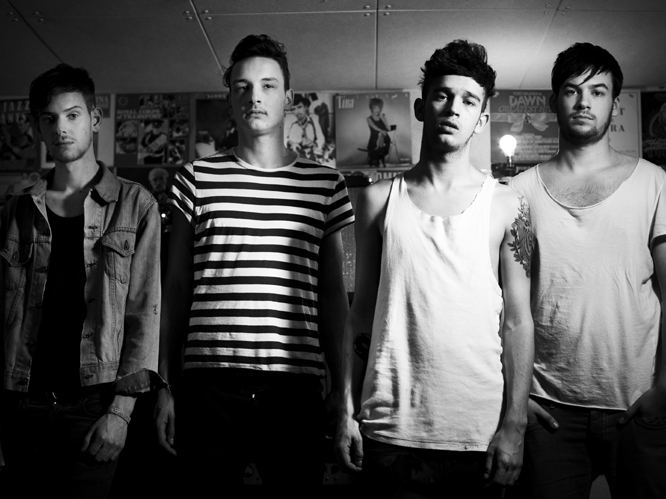 The 1975 have announced a huge UK and North American tour starting this September. This is in support of their critically acclaimed self-titled debut album, which has gained them worldwide recognition since its release in September of last year. Fans who have signed up to the band’s mailing list can access pre-sales this coming Wednesday, and general sale tickets go up on Friday. Tickets are likely to sell out fast for the Coachella favorites so be sure to check out the dates below! 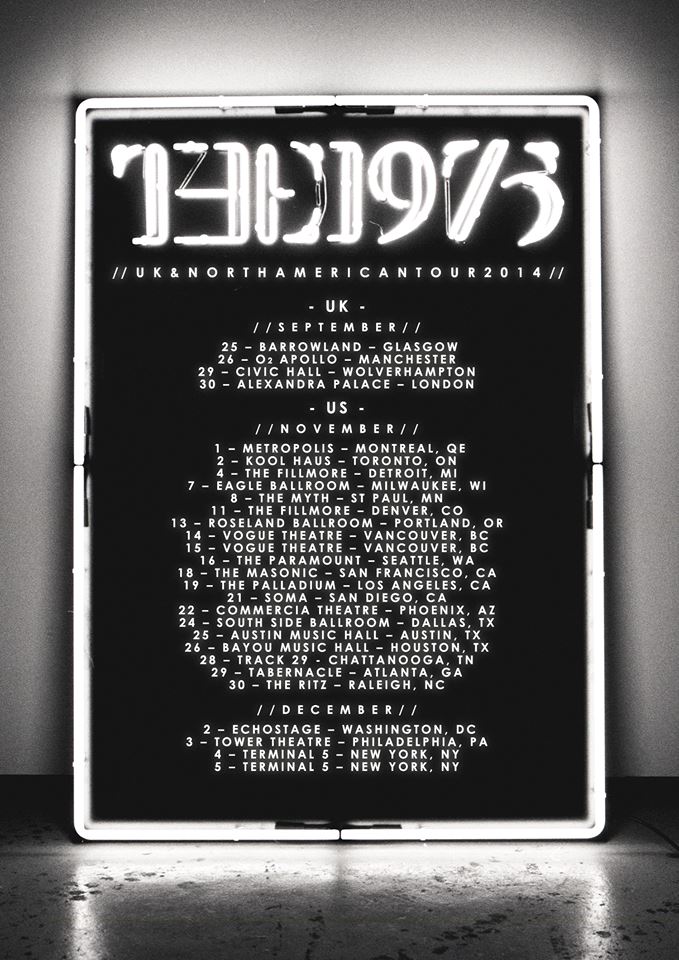