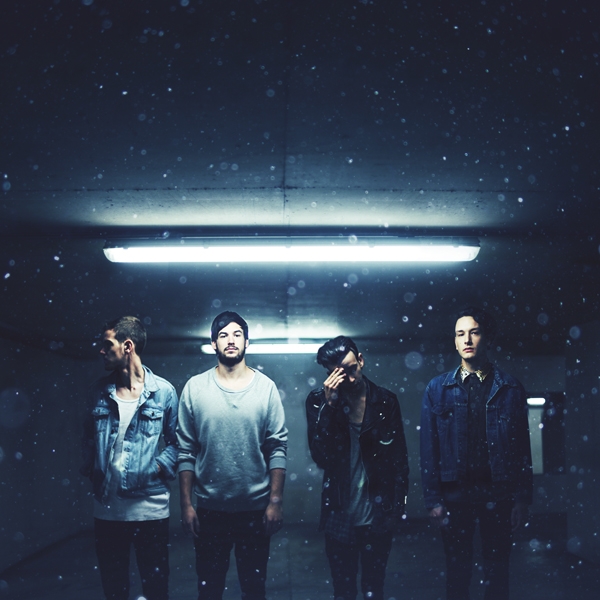 Manchester, UK alt rockers The 1975 are streaming their new EP  Music for Cars, due out March 5th, over on Rolling Stone. 2013 is going to be a massive year for these guys, definitely keep them on your radar. You can also catch them on their first ever US tour after playing SXSW this spring, and the dates are listed below.