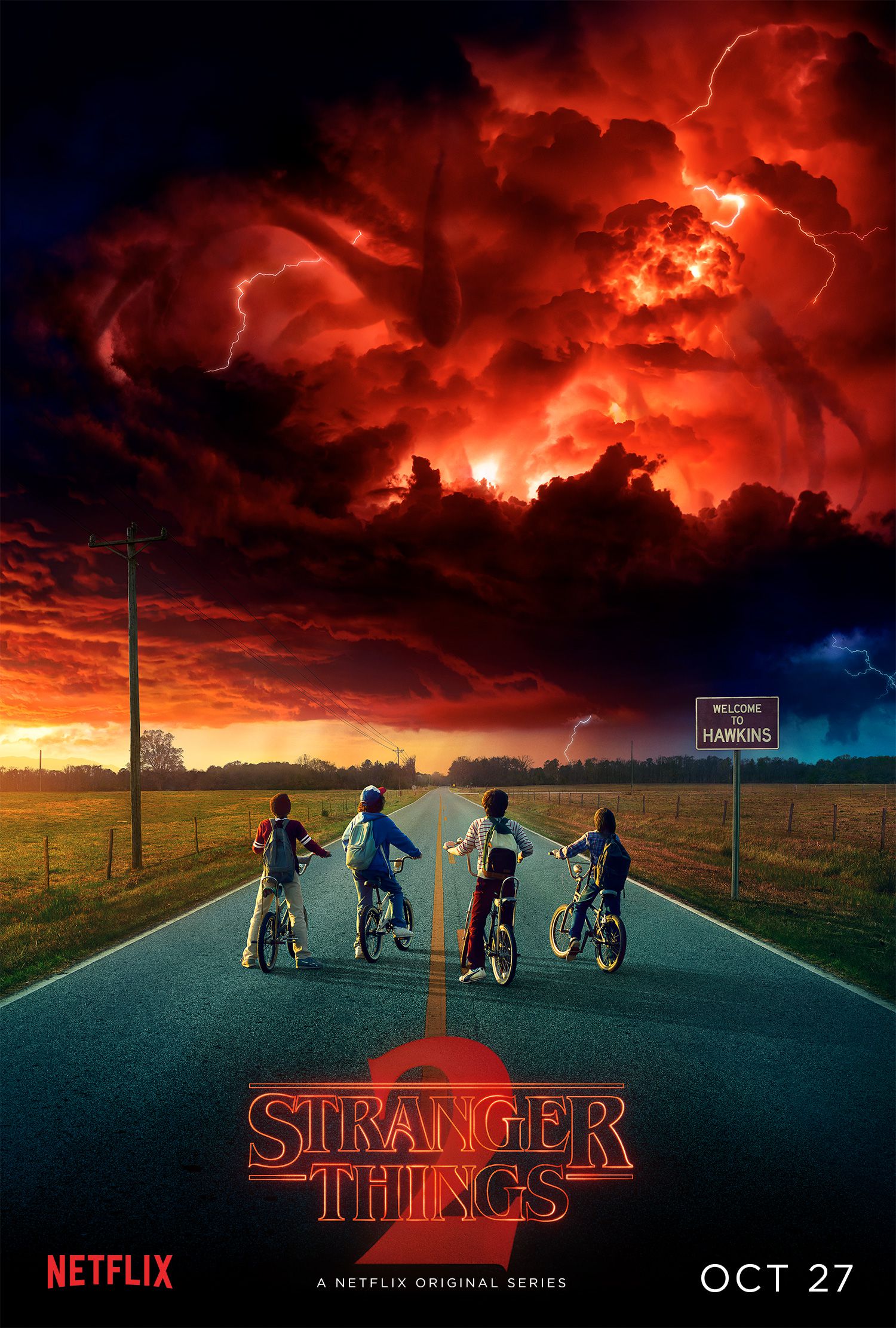 Mornings are for coffee and contemplation—and they’re also for revealing what we’ve all been waiting for. Cue the music…Stranger Things season 2 just revealed a new air date: October 27. The season picks up right around Halloween of 1984, as if the series needed to get any more…strange. A new teaser, a sinister looking poster, along with the official synopsis has just been revealed by Netflix:

“It’s 1984 and the citizens of Hawkins, Indiana are still reeling from the horrors of the demagorgon and the secrets of Hawkins Lab. Will Byers has been rescued from the Upside Down but a bigger, sinister entity still threatens those who survived.”

New arrivals to Hawkins, Indiana this season will include Paul Reiser, Sean Astin, Will Chase, and Brett Gelman. Watch the teaser below, and make sure to stock up on the Eggos ready for October 27.

Some doors can’t be closed. #StrangerThings2 arrives on October 27. pic.twitter.com/NALL5HQalg