New tunes are way better than an alarm, 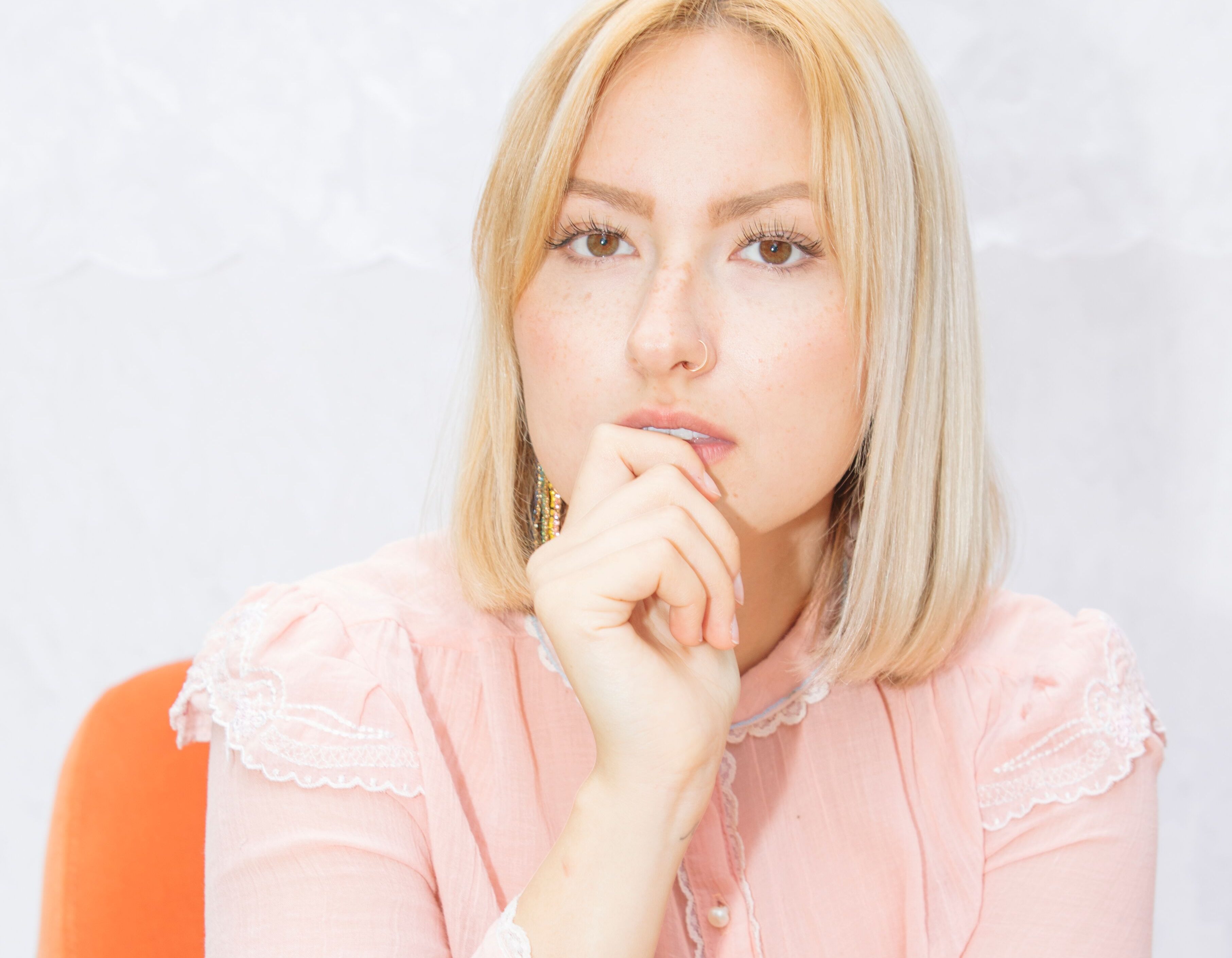 Who: Kate Gillespie moved to Nashville five years ago to chase down a career in music. Since then, she’s been putting out indie folk songs that’ll make you swoon.

What: Kate takes music back to basics on new single, “New York”.

Why: The calm, easy progression of “New York” seems to slow the day down, cast everything in a sunset glow, and make you realize all your problems aren’t as big as you thought they were.

“I’m so excited to share my newest single with you all. ‘New York’ was written during a time when I began dating someone that I later learned had a girlfriend… a girlfriend that wasn’t me! So I wrote this song to help deal with my inner conflicts of falling into the relationship too deeply to find my way out. On this track we had a killer group of Nashville session musicians and my fantastic producer Collin Pastore, of Boy Genius and the Illuminati Hotties. I hope the vulnerability, struggle and passion shines through in this track.” – Kate Gillespie 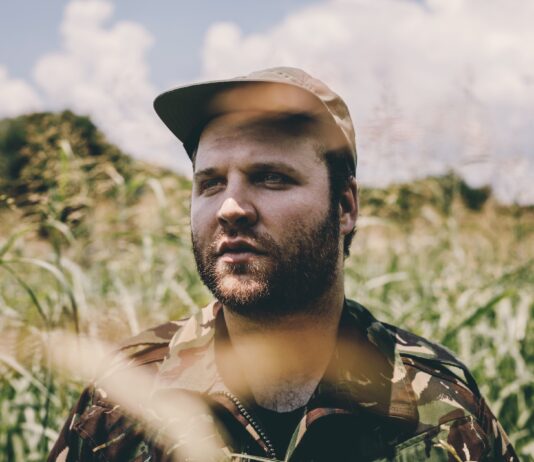 Who: Preston Lovinggood has made his mark on the music industry already with his band Wild Sweet Orange. Now that he’s on his own, things are about to get even more interesting.

What: Just a sample of what’s to come on forthcoming album Consequences, “Taken In The Night” will have you so eager to hear the rest.

Why: “Taken In The Night” is the kind of funky indie song that makes you feel cooler than you’ve ever been–so turn it up and take it along on your next night out.

“Consequences to me is waking up from a nightmare. But waking up to an alarm of lush synths and warm telecaster tone. Trusting and listening to all the people who helped me finish these songs was a good Consequence of laying down my ego. Listen, I know growing up middle class in the 90s did not set me up for failure in any way. It’s no ones fault that I woke up on the wrong side of the bed for 30 years except to say I have a genetic disposition for drama. It’s the reason being haunted by the past is a theme of this record. Returning to how and why I wrote songs in the first place directed me to write these sonnets that plead for forgiveness. And forgiving myself too while taking a long walk down the beach with a three-legged Labrador.” – Preston Lovinggood

Who: THE DEV is a high powered rock band from Orlando that’s out to bring intense heat to every song they record.

What: Their debut single “broken lies” is packed full of potential.

Why: “broken lies” brings catchy melodies to intense guitar riffs and a killer rock n’ roll vocalist, making it the perfect song to head-bang and singalong to.

“The song is about realizing the faults in a relationship and in life itself… There’s always a presentation of ‘what could be’ and many people try to sell you on the idea to keep you happy short-term. In the lyrics, you can hear the story of wanting to evolve from the relationship because the lover can finally see the actual worth and not the dream of what it could be. The realization hurts at first, but later on there’s a freeing feeling.” – NIKOLLAJ, vocalist for THE DEV