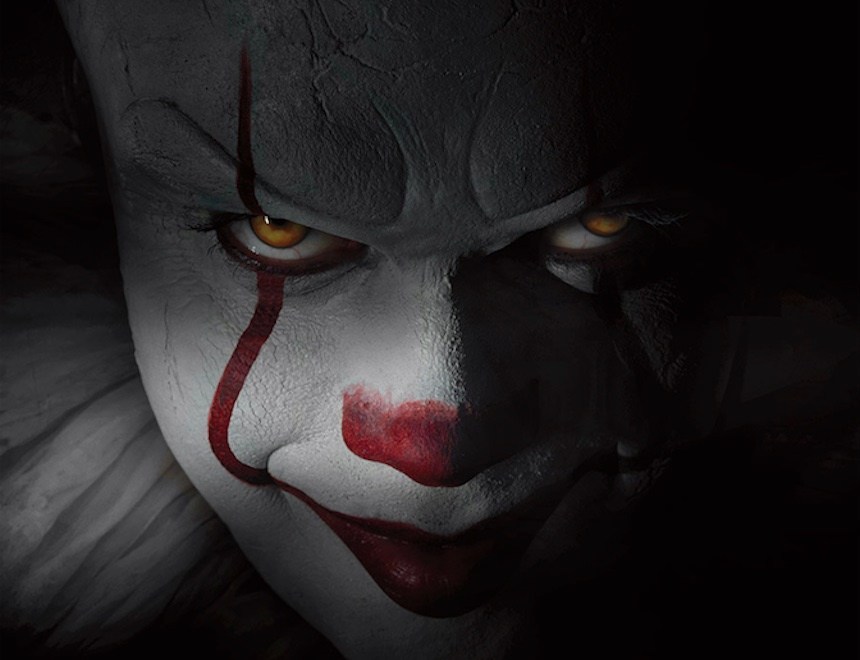 For as much as Stephen King loves to scare us, we probably shouldn’t love him so much—but we do, and that’s why a new version of IT is on the way. Based on King’s novel, and centered on man’s most feared creation (ahem, the clown), the movie will have you checking under the bed (and in the water drains) for red nosed tormentors on September 8th.

The first trailer for the film gives a peek into the frightful story directed by Andrés Muschietti. From the ultimate haunted house to a terrified town with a history of disappearances, get ready to sleep with the lights on after you hit play below.