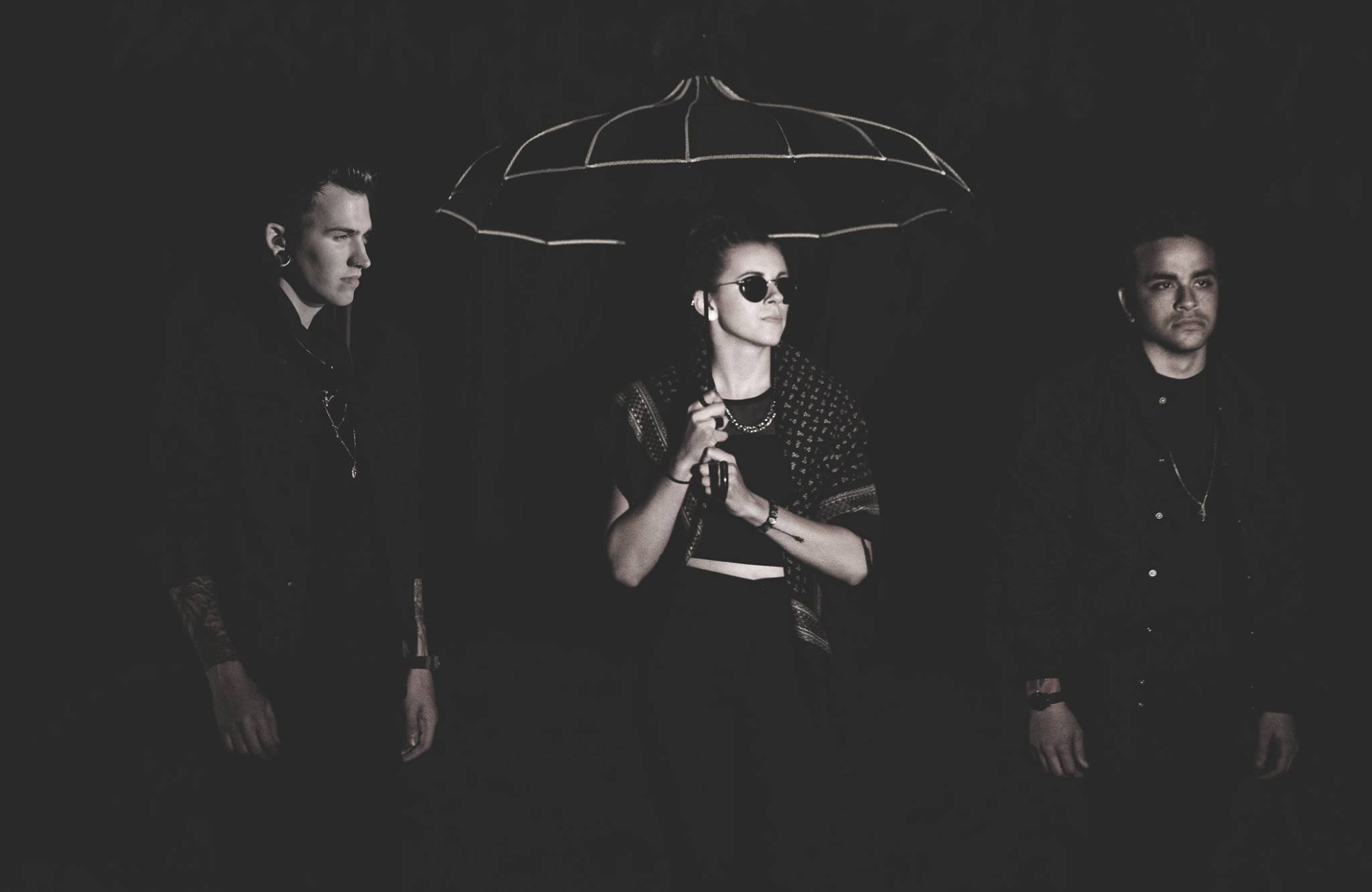 PVRIS are streaming the title track from their highly anticipated debut album, White Noise, which you can hear below. The album is out on November 4th via Rise Records, and you can pre-order it on iTunes  for an instant download of “White Noise”.

PVRIS are chart favorites here at idobi, with good reason–their mix of electronic rock is incredibly catchy, and has taken audiences by storm. Be sure to catch them on their extensive North American Honeymoon tour with Mayday Parade, Tonight Alive, and Major League, which kicked off this week. Check out the dates below, and grab tickets here! 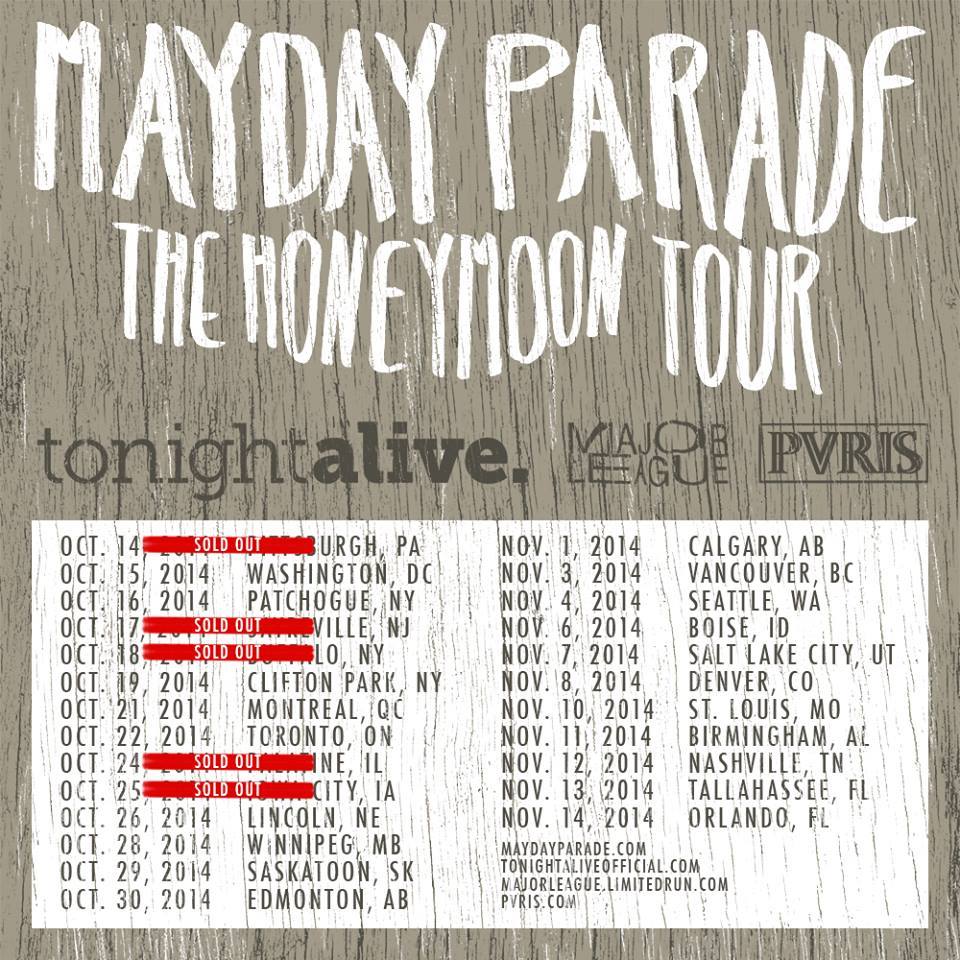