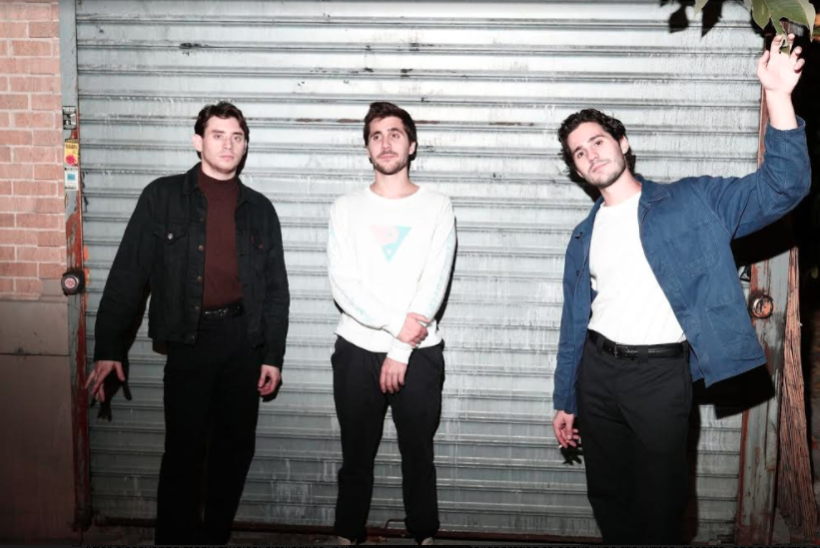 Started by brothers Ben and Michael Sugarman, and their friend Ryan Brooks, The Visions is a pop funk band that’s here to bring you a good time. Their latest single, “White Dress”, does just that—and will probably stick around your head for awhile, too.

If you’re already listening to The 1975 and Chainsmokers, this is the track you’ve been waiting for all your life. Soft pop mixed with groovy beats and infectious vocals, the song is sure to become a favorite in no time. Check it out below!