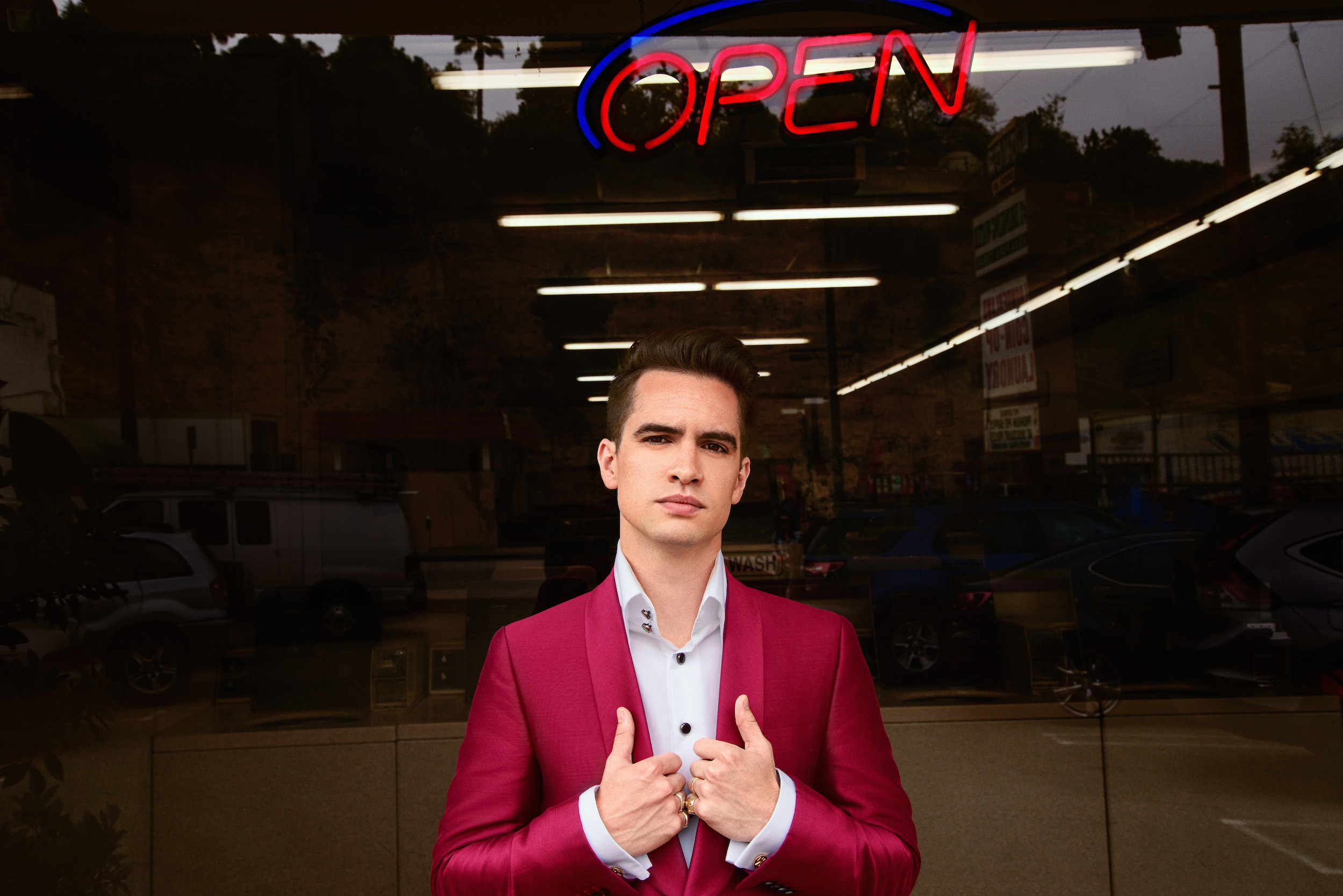 Panic! At The Disco is set to perform before game five of the 2018 Stanley Cup Final.  The Washington Capitals and the Vegas Golden Knights face off tonight (Thursday, June 7th). The show will be held at the T-Mobile Arena in Las Vegas where viewers from all over can tune in at 5pm (PT) on NBC.

Being from Las Vegas Panic! was destined to perform on hockey’s biggest stage. They are the second pop punk band to play it this week. Fall Out Boy performed in Washington D.C prior to game four of the series.

The event comes hand-in-hand with their upcoming album Pray For The Wicked set to be released June 22nd. Find more info here!