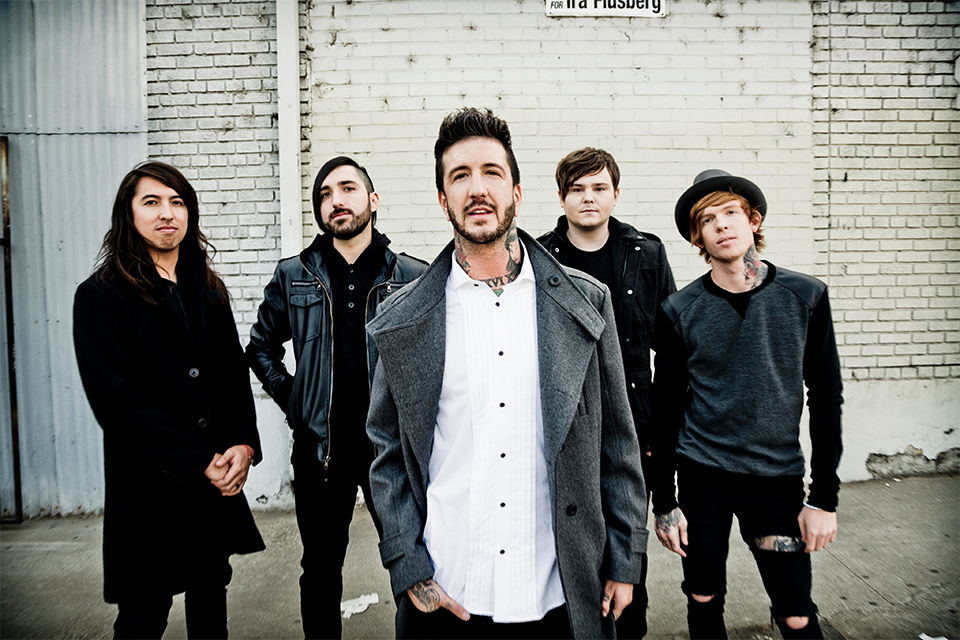 Of Mice & Men have released a music video for their new song “Broken Generation”. The song will be featured on the band’s upcoming reissue of  Restoring Force: Full Circle, due out February 24th on Rise Records. Check out the video below!

The group is set to play this year’s Soundwave festival in Australia later this month, and will embark on a European headlining tour this spring. You can purchase tickets here, and tour dates are listed below.