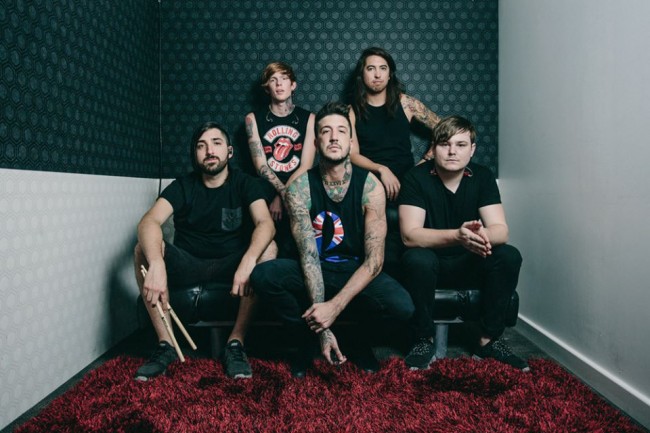 Of Mice & Men have released a music video for the song “Bones Exposed”. Watch as the video’s main character finds himself seeing all those he touches “bones exposed”, meanwhile the band is putting on an epic performance. The song is the second single from the band’s January release Restoring Force, which hit number four on the Billboard 200. Check out the official “Bones Exposed” music video below.