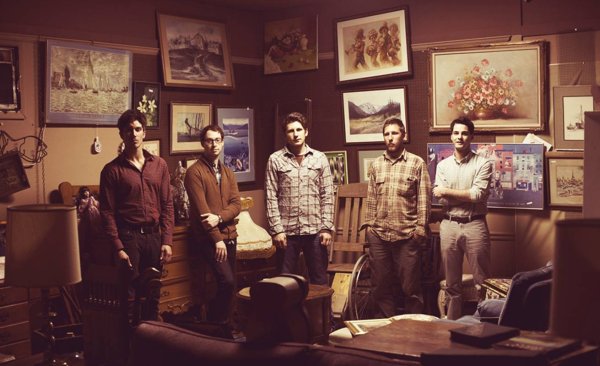 On tonight’s The Gunz Show, Early November frontman Ace Enders revealed that the band have songs written for their new album and are looking at a summer release date. They will be recording at Enders’ studio The Living Room. The album will be the band’s first since 2006’s The Mother, The Mechanic, and The Path.

Enders also dispelled rumors that they would be playing this year’s Bamboozle, but promised that many other exciting things are in the works for the band.