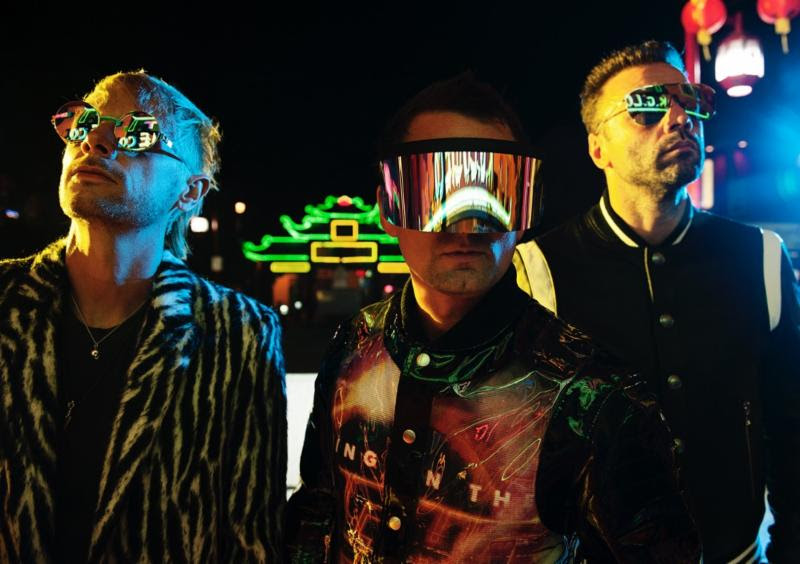 Get ready to dance in celebration, Terry Crews style, ’cause Muse have just announced a monster Simulation Theory World Tour. Their latest album is a matter of days away and this tour news is about to get you even more hyped.

Kicking off February 22nd, Muse are hitting the US, Canada, the UK, and Europe, with even more dates coming soon. If you pre-order Simulation Theory via the band’s website before its November 9th release, you’ll have first access to the tour’s exclusive pre-sale this November 13th! General sale then kicks off on November 16th.

The tour also features an Enhanced Experience Package that’ll give you access to three original virtual reality games inspired by songs from Simulation Theory—how cool is that? Keep scrolling for the full list of dates announced so far, then head here for more info on how to grab your tickets!