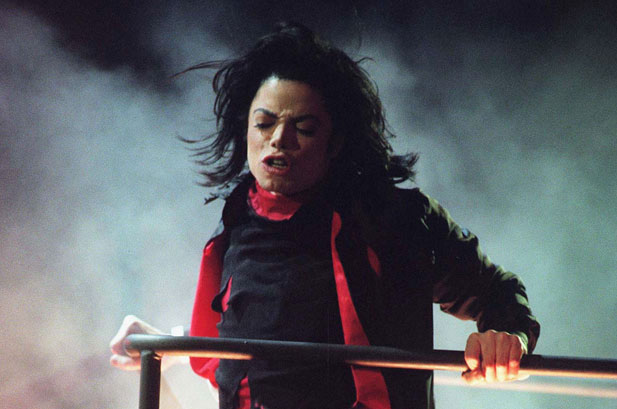 Michael Jackson’s doctor has been charged with involuntary manslaughter in the pop singer’s death.

Prosecutors announced the charge Monday against Dr. Conrad Murray, a Houston cardiologist who was with Jackson when he died June 25. He faces up to four years in prison if convicted.

Jackson hired Murray to be his personal physician as he prepared for a strenuous series of comeback performances in London.

Officials say the singer died in Los Angeles after Murray administered the powerful general anesthetic propofol and two other sedatives to get the chronic insomniac to sleep.