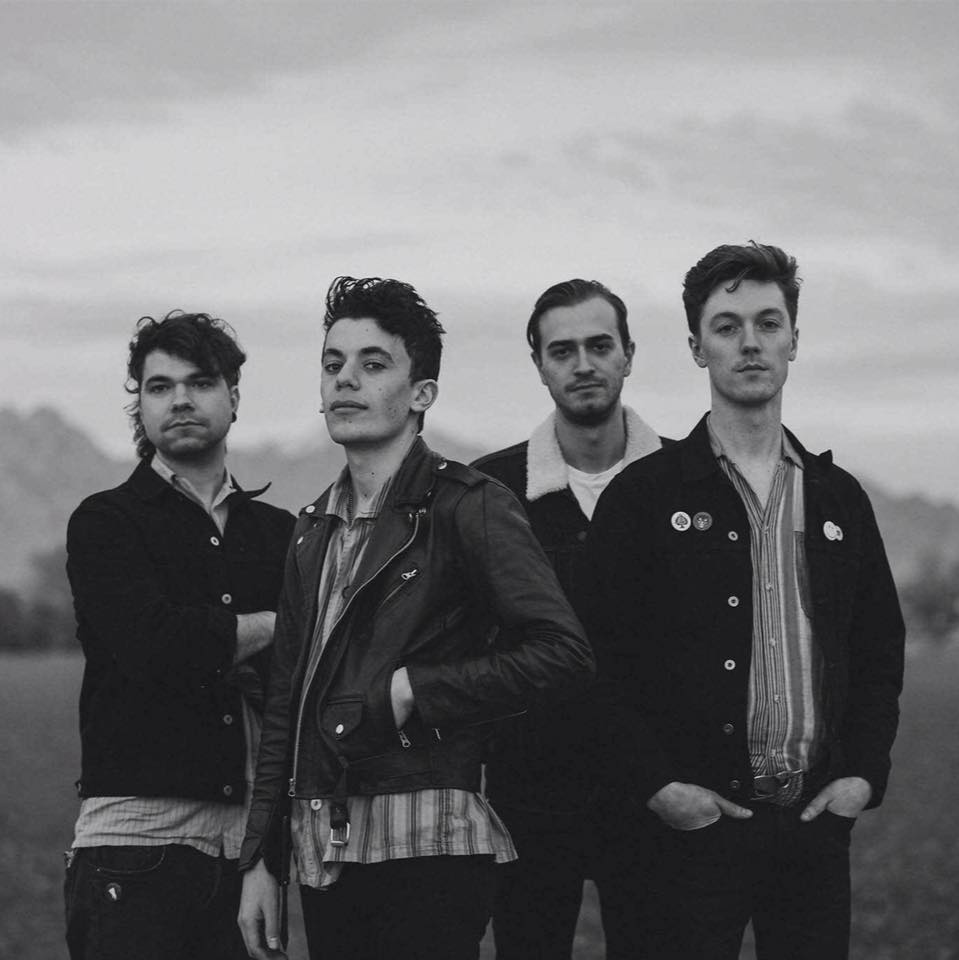 New York City’s Mainland is a bit under the radar right now, but not for long. Be the first to hear “Beggars”, then tell all your friends by singing along on the rooftop. This is the first single from the indie pop rock trio’s forthcoming record, Night Trials, which is due later this year.

So far, they’ve garnered tons of love for their Outcast EP and the title track, “Outcast” has over 1 million streams on Spotify. Can’t argue with that, right? They’ve toured with the likes of Catfish and the Bottlemen, The Colourist, Drowners, Strange Talk and more.

Stream “Beggars” below and be sure to listen to idobi Anthm to catch “Beggars” in rotation!